The following is the By the end of 2020, China Unicom’s 5g users will reach 70.83 million, less than that of China Mobile and Telecom recommended by recordtrend.com. And this article belongs to the classification: 5g industry, China Unicom.

After the 5g business is fully launched, China Mobile and China Telecom all publish 5g user volume data on time every month, and China Telecom even no longer publishes 4G user volume data, but China Unicom has been hiding it until today. On March 11, China Unicom released its 2020 performance data and disclosed the number of 5g package users for the first time. By the end of 2020, China Unicom has reached 70.83 million, with a penetration rate of 23%, higher than the industry average of 20%.

In contrast, the number of 5g users of mobile and Telecom has reached 165 million and 86.5 million respectively, accounting for 17.5% and 24.6% of the total number of users.

In other words, mobile 5g is the largest, telecom 5g is the most popular, and Unicom is a little embarrassed.

In fact, Unicom has been keeping its mouth shut about the number of 5g users. It can already guess that the performance is not particularly good, and it is not surprising in the end.

In addition, in the construction of 5g, China Unicom and China Telecom have achieved joint construction and sharing. The number of 5g base stations has reached 380000, which is basically equivalent to that of the leading operators (here is China Mobile) for the first time in history. It has saved more than 76 billion yuan in construction cost for China Unicom and China Telecom. It has also taken the lead in realizing the first batch of SA scale commercial use in the world, with 100% nfv of 5g core network.

In February 2021, the installation rate of Android 11 in the United States reached 20.29%, while that in China was less than 3% From StatCounter

It is predicted that the traditional PC market will reach 350 million units in 2021, with a year-on-year growth of 18.2% From IDC

About 49% of U.S. consumers think their current iPhone is compatible with 5g From GWS 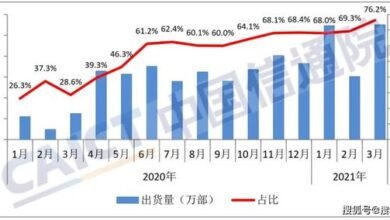 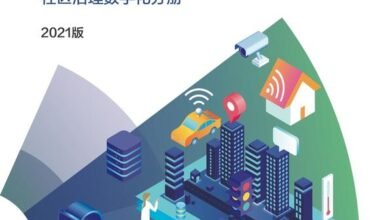 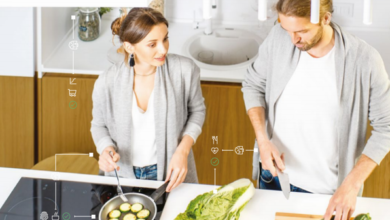 Top 10 consumer trends in 2030 From Ericsson