The following is the Android 11 has reached 24.3% 14 months after its release From Google recommended by recordtrend.com. And this article belongs to the classification: Android.

Since 2018, Google has been very cautious about publishing the distribution of Android versions. Today, however, Google decided to release new figures. The report published on Android studio shows that 14 months after its release, the share of Android 11 has reached 24.3%; Android 10 has the largest share, at 26.5%. Android 9 ranked third with 18.2%.

The Android 12 just released in October has not recorded readings. 9to5 Google estimates that the data is about three weeks ago. The previous release of Android version distribution map dates back to April 2020, followed by may 2019 and October 2018.

Google touts Android 11 as the fastest version currently adopted, barely exceeding the trend line of Android 10. However, this is only two months after the release – third-party OEMs (the largest of which is Samsung) tend to upgrade their operating systems to their most popular devices from the third month, and these devices have the largest increase in adoption rate.

In 2021, the net loss of Q3 Xiaopeng automobile was 1.59 billion yuan, an increase of 38.8% year-on-year From Xiaopeng auto financial report 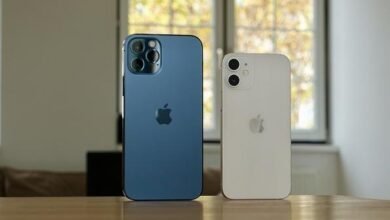 In 2021, only 18.3% of Android users are interested in switching to iPhone From SellCell 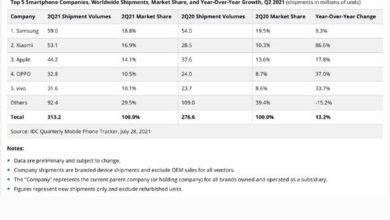 In 2021, Xiaomi smartphone shipped 53.1 million units in Q2, surpassing apple to become the second in the world From Canalys 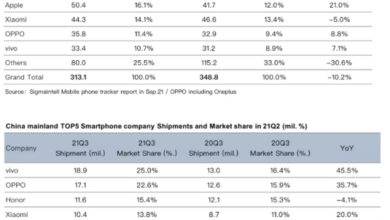 In 2021, Q3’s global smartphone shipments were about 313 million, with a year-on-year decrease of about 10.2% From Group intelligence consultation 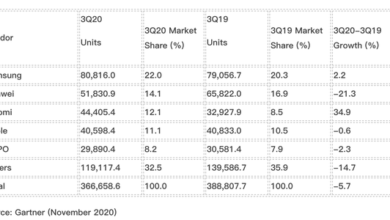