The following is the About 35% of the app store apps submitted in 2017-2019 are returned by apple recommended by recordtrend.com. And this article belongs to the classification: App Store.

The ongoing Epic Games v. Apple App store case has exposed previously unknown information during the court battle, such as the rejection rate of apps submitted by developers in Apple App store. Macrumors pointed out that between 2017 and 2019, apple received an average of 5 million app submissions per year, but 33-35% of them were rejected by Apple’s app review team. The average annual number is 1.7 million, but it has increased to nearly 40% in 2020.

Apple documents show that the app store receives about 100000 content submissions from developers every week, and the company has 500 expert team members.

However, before going to the manual review stage, Apple will also use its own tools to analyze the apps submitted by developers to check whether there are malicious software or violations of app store policies.

First of all, a testing tool called mercury runs through the static and dynamic analysis process of app store. Apple can use this to take a deep look inside the app to check for hidden code or other abuses.

Second, Apple has other auditing tools called Magellan and Columbus. After passing the automatic detection, the relevant app will also be subject to manual audit.

Earlier, foreign media reported that Apple had discussed the acquisition of sourcedna as early as 2015. The latter has rich experience in malware detection, and apple eventually acquired sourcedna in 2016 and invited the original team to design a new tool.

Interestingly, Apple also showed a photo of a human application audit expert’s worktable, which shows that the table is full of people   iMac、MacBook   Pro, multiple IOS devices, and peripheral accessories such as display and handle.

Despite Apple’s efforts to justify the app store policy, trystan kosmynka, the marketing director, spent most of the morning with a lot of questioning from epic lawyers.

For example, whether the app store makes mistakes occasionally, which leads to unnecessary application audit process. Trystan kosmynka’s answer is that it just means that Apple has to keep trying to get better.

Finally, epic and Apple’s current round of trial will continue for another two weeks. The first week of confrontation ended on Friday, and the testimony of executives including Apple CEO Tim Cook is expected to wait until the third week.

It is estimated that the global game market will reach 175.8 billion US dollars in 2021, a year-on-year decrease of 1.1% From Newzoo, 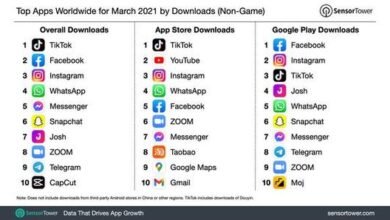 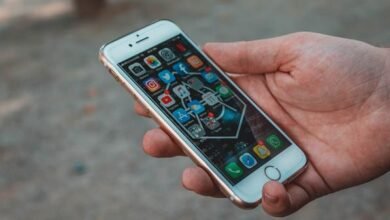 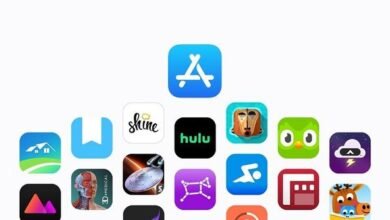