The following is the 2020 global computing power index evaluation report China’s computing power is second only to the United States From IDC recommended by recordtrend.com. And this article belongs to the classification: artificial intelligence.

In the process of the gradual implementation of new technologies such as cloud computing and big data, computing power has become an important supporting force for the in-depth development of digital economy. Whether it’s the new infrastructure, industrial Internet, or all kinds of urban brains under construction, we can see the basic and intelligent computing power of servers, high-performance computing clusters, artificial intelligence hardware and so on at the bottom.

Just like the previous “electricity consumption” and “network touch”, to some extent, the amount of computing power resources can represent the economic development status of a country and industry.

Finally, the report confirms our previous conjecture that computing power is closely related to economic growth. The report also further quantifies the relationship between computing power and national GDP: with an average increase of one point in the index of computing power, the digital economy and GDP will grow by 3.3 ‰ and 1.8 ‰ respectively.

The trend of regression analysis between computational power index and GDP

Looking at the global power map, the United States ranked first in the national power index with 75 points, while China ranked second with 66 points. However, China’s pull effect is the most significant. From 2015 to 2019, nearly 50% of the growth of AI computing market expenditure in the sample countries comes from China.

Calculation power index and sub item score of each country

The report also reflects some issues worthy of attention. For example, in the calculation power index and sub item scores of various countries, although China’s calculation power index, calculation capacity, infrastructure support and other dimensions rank second only to the United States, their calculation efficiency and application level are slightly inferior to those of Japan and Germany.

As for such a problem, Zhou Zhengang, assistant vice president of IDC China, mentioned that China is a big country with a vast territory. The research scope of this report covers not only China’s eastern coastal areas and other economically developed areas, but also some remote inland areas. “In some places, the application level of computing power may be the same as that of South Africa or Brazil, with an index score of more than 30. This has greatly lowered the overall index of computing power application level in China. “

“China is not like the developed countries, where every place has money to do it. Therefore, if China really wants to make the digital transformation of the whole society move forward, it can’t just focus on the industries with enough money to invest, such as large enterprises and large industries, which large numbers of small and medium-sized enterprises / organizations, including ordinary people, should have the right to enjoy digital services. ” Zhang Dong said.

Zhang Dong believes that China’s computing power index ranks second in the world, but in terms of per capita, a lot of IT investment is still insufficient. This requires a government led computing infrastructure to help people improve their IT level. It is necessary to plan and build intelligent computing centers just like China’s efforts to build 5g and 4G, so as to ease the regional imbalance of the industry.

Why can China stand out in this survey of computing power? The big reason is that China is already in a leading position in the application of emerging technologies.

Zhou Zhengang believes that there are two core reasons why China has left behind Japan, Germany and other developed countries in terms of computing power. One is that as a country with a large population, everyone’s demand for smart phones, telecommuting, online meetings and other aspects needs the support of back-end computing infrastructure; on the other hand, the development of China’s mobile Internet, such as new technologies such as mobile payment, needs the support of back-end computing infrastructure The application of scene is also much higher than that of other countries. These two factors give birth to the vigorous development of China’s computing power.

In this case, the report also puts forward specific suggestions for the follow-up development of each country

Leading countries should focus on improving computing efficiency and improve energy efficiency management while expanding the scale of data centers;

Catching up countries should focus on the matching of computing power and the development process of emerging technologies, increase AI computing investment, and stimulate the dividend of emerging applications;

Starting countries should promote the computing power through the improvement of application level, so as to form a benign pulling effect.

The demand for computing power in manufacturing industry is ignored

“Our first response was not like this, because the second largest industry to buy servers in China is not manufacturing, but finance. Why? Because the manufacturing industry is very scattered, unlike big operators, big banks can concentrate on purchasing and developing it. The manufacturing industry is relatively small and scattered. The unbalanced development of various industries in China has resulted in the digital transformation of many small and medium-sized enterprises, which has a very big gap compared with western countries. ” Zhang Dong said.

IDC predicts that 65% of global manufacturers will use digital twin technology in the application of Internet of things and machine learning in unstructured data sets by 2023, saving at least 10% of operating expenses.

By the end of 2021, 70% of manufacturing enterprises will carry out edge computing experiments to improve the quality and innovation ability of products and assets. Artificial intelligence will inject new energy into product lifecycle management (PLM) and Service Lifecycle Management (SLM). 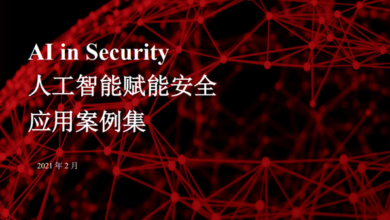 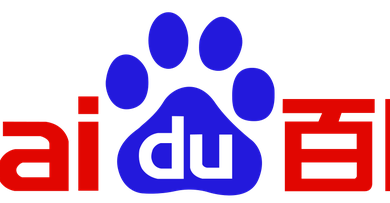 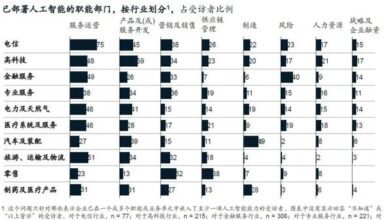 Development and obstacles of artificial intelligence From Mckinsey 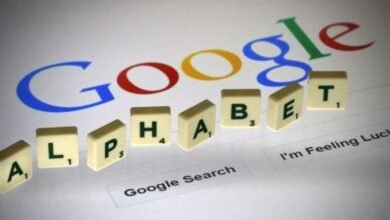 With the recovery of user activities, advertising investment is also slowly recovering From Google parent company