The following is the Analysis on operation characteristics of passenger car market in January 2021 From China Automobile Circulation Association recommended by recordtrend.com. And this article belongs to the classification: Automobile industry.

In January, the retail sales of passenger car market reached 2.16 million units, a decrease of 5.6% compared with December, and an increase of 26% compared with January last year. It has achieved a good start in 2021, and now the industry is steadily warming up.

Recently, the epidemic situation has spread in counties and townships, which has a great impact on the car market. In particular, the measures of “Celebrating the Chinese new year on the spot” have been deeply implemented in all localities and units, and the strength is very strong, so the number of people returning to their hometown has been greatly reduced. Because part of the car consumption before the Spring Festival is contributed by those who return home, they can not buy cars because they return home, which will slow down the growth of the car market in 2021.

Compared with – 7.3% of passenger car retail in 2019, the growth rate of – 6.8% in 2020 is better than that in 2019, and the performance in January this year is also higher. In 2020, the national passenger car market will drop by 41% in the first quarter and 3.6% in the second quarter. From July to January 2021, the growth rate will maintain a strong growth trend of about 8%, and this year will be a good start. First of all, China’s macro-economy and export market recovered faster than expected, especially under the background of epidemic situation in Europe and the United States, China’s export performance was strong, which stabilized consumer confidence. The second is the promotion of special factors of low car market base caused by the implementation of the Sixth National Congress in July last year in some regions. Third, in the second half of 2020, the retail sales of new energy vehicles will have a strong recovery, which will promote the strength of the automobile market.

In January, the manufacturer’s wholesale sales volume was 2.028 million vehicles, an increase of 27% compared with January last year, and a decrease of 12% compared with December. Under the influence of this year’s epidemic, dealers lack confidence, and the target pressure is small, so the weekly wholesale progress in January is slow.

In January 2021, the inventory of manufacturers will continue to decline due to the greater efforts of destocking this year and the less target pressure.

In 2021, the price trend of passenger car market is generally stable, and there is no obvious increase of promotion in the whole car market. From January to February in 2020, the whole auto market is frozen under the epidemic situation. From March to may, it will resume the market and continue to maintain the original trend of operation characteristics. There is neither explosive growth of sales promotion nor sharp contraction of sales promotion in short supply. From June to August, the car market promotion gradually increased, and some new products were launched. From September to January 2021, the price promotion increased little.

8. The performance of autonomy is difficult under the epidemic situation

In January 2021, the retail sales of luxury cars increased by 54% on a year-on-year basis, and also increased significantly on a month on month basis compared with December, continuing to maintain a strong growth feature. The demand for high-end exchange of consumption upgrading is still strong.

In January 2021, the retail sales of independent brands increased by 42% year-on-year, and the wholesale market share of independent brands increased by 41.5%, 1.2% over the same period; however, the domestic retail market share decreased slightly by 0.3% year-on-year to 39.5%. Some of the state-owned enterprises have strong independent performance, and the brands of red flag, great wall, Chery and Weilai have a high growth year on year.

The rescue policy that started in April last year is good for the industry. From April to June, autonomy began to decline sharply due to the rapid recovery of joint venture and luxury. The independent recovery from September to January 2021 is also a great contribution of new energy.

9. Characteristics of brand production and marketing in January 2021

In January, the retail sales of luxury cars increased by 44% year-on-year and 21% month on month compared with December. The demand for high-end swap of consumption upgrading is still strong, and the low wholesale in December also promoted the retail growth in January.

In January, the retail sales of independent brands increased by 38% year-on-year, and decreased by 7% month on month compared with December. The wholesale market share of independent brands was 42%, which increased by 5 percentage points compared with the same period. However, the domestic retail market share was 38.7%, which increased by 3.3 percentage points year on year. Some of the state-owned enterprises have strong independent performance, Geely Automobile and Chang’an automobile have jumped to the second and third highest positions, and the brands of red flag, great wall and Weilai have a high growth year on year.

Due to the early start of car purchase before the Spring Festival at the end of last year, this year’s car market is characterized by the downturn of traditional cars and the strong characteristics of new energy vehicles.

At the same time, the year-end automobile consumption policies in Beijing, Shanghai and other regions also promoted the strength of the high-end automobile market, forming an obvious reversal with the booming county and township markets and the downturn in big cities. 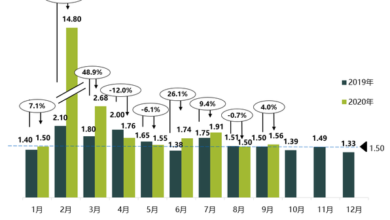 In September 2020, the inventory coefficient of automobile dealers is 1.56 From China Automobile Circulation Association 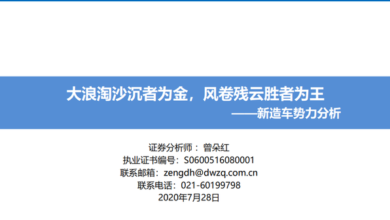 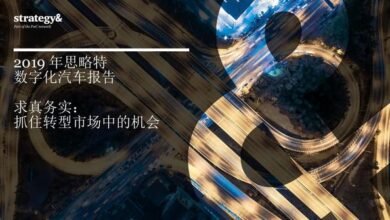 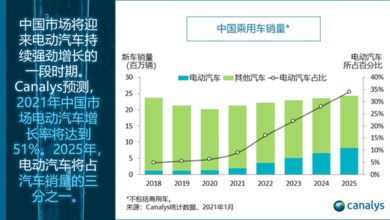