The following is the Analysis on sales trend of national automobile market and competition among manufacturers in January 2021 From China Automobile Circulation Association recommended by recordtrend.com. And this article belongs to the classification: Automobile industry.

In January 2021, the situation of strong car companies and weak car companies continued temporarily, and the market pattern changed greatly. The performance of major auto enterprise groups is differentiated, and some auto enterprises with independent brands are strong.

2. Strong growth of automobile market in 2021

In the past 20 years, the trend of automobile market is not strong, and the trend of each group is differentiated because of the differentiated market demand of the advantage plate. At the beginning of the 21st year, the trend changed dramatically, mainly due to the accumulation effect of 20 years. Chang’an and FAW performed well, including trucks and passenger cars. The performance of large state-owned groups is divided, and the performance of SAIC and BAIC is under pressure.

The performance of private independent core enterprises is very good. Great wall, Chery, BYD and brilliance performed relatively well this year. The performance is relatively stable. Due to the pressure of new and old kinetic energy conversion and continuous loss of new energy vehicles, the differentiation of small and medium-sized enterprises with independent brands is seriously depressed.

In recent years, the performance of the six state-owned groups has continued to differentiate, and the pattern of three big and three small groups has become increasingly complex. FAW and Dongfeng have a strong overall performance. In the early stage, SAIC was outstanding, while FAW and Dongfeng were similar.

FAW has performed very well recently. Chang’an began to strengthen last year. GAC’s recent trend is stable. The performance of brilliance of local state-owned groups is relatively stable, and JAC still has the potential to strengthen.

In January, the automobile market was relatively strong, and the trend of the end of the year and the beginning of the year was differentiated. Most of the major manufacturers continued to rise, but there was also a drop after the sprint of SAIC GM, SAIC Volkswagen and Wuling.

According to the association’s information, the growth rate of wholesale sales of passenger car manufacturers from January to December in 2019 by – 9% is the lowest over the years, weaker than the trend of the automobile market.

5. Trend of production and marketing classification of Commercial Vehicle Enterprises

The main manufacturers in the commercial vehicle market are FAW Jiefang, Dongfeng, SAIC GM Wuling and BAIC Foton, among which FAW performs better than Foton and Wuling. Among the heavy trucks, FAW and sinotruk performed very well, and some second tier enterprises were still under pressure.

6. Trend of production and marketing classification of micro car enterprises

In December of 20 years, Wuling’s trend was relatively strong, and Dongfeng recovered. In January 2021, other manufacturers split up. The trend of Jinbei and Chang’an has improved, while the trend of other micro car enterprises is still under great pressure.

7. Trend of production and marketing classification of light truck enterprises

The high growth of trucks is mainly due to the elimination of the third grade diesel vehicles. Recently, strong measures have been taken to crack down on fake country 3, resulting in a huge increase in exchange purchase. In 2018, the State Council issued the “three year action plan for winning the blue sky battle”, which mentioned that by the end of 2020, Beijing Tianjin Hebei and its surrounding areas, and Fenwei plain will eliminate more than 1 million medium and heavy diesel trucks with national third or lower emission standards. There may be more than one million third class cars in the market of key regions in the north. Due to the serious problem of fake diesel oil, many places adopt a multi pronged policy, which makes it difficult for the old trucks of the third national standard to change. This has also led to an increase in the rigid demand for car changing. There is no car changing in the first quarter, and then it must be updated quickly, otherwise it will not be able to operate normally on the road. It is expected that this positive factor will continue until the end of the year.

From January to December of the past 20 years, the main manufacturers of light trucks have obvious differentiation. Futian and Dongfeng have strong trend, while Jiangling and Jianghuai have stable performance.

8. Trend of production and marketing classification of medium and heavy truck enterprises

The high growth of heavy truck is mainly driven by e-commerce logistics. Under the influence of the epidemic, the e-commerce trend of residents’ consumption is further strengthened to promote logistics and transportation. At the same time, there are also comprehensive factors such as the elimination of the third national level and investment promotion.

The trend of FAW in December is still leading, but Dongfeng is relatively stable. Weichai’s heavy duty truck is stronger and Shaanqi’s steady decline. Foton expands the gap with sinotruk.

Recently, the light passenger market continued to weaken steadily. In the past two years, the trend of Jiangling is very strong. Secondly, SAIC Datong and Chang’an have strong trends. The trend of golden cup is gradually stable.

In the first two years, the performance of big and medium-sized buses was strong, and the year-on-year growth showed a high growth. The growth was mainly due to the subsidy market of new energy buses and the promotion of local governments. In 2021, the impact of the epidemic will gradually subside, so there is a chance for large and medium-sized buses to recover.

In the past 20 years, the large passenger market still relies mainly on new energy buses. With the extension of the policy, the bus market has a favorable policy, and the enterprises with local support have a strong performance.

The surge of new energy vehicles at the beginning of last year also promoted the development of large and medium-sized buses. 19 years of policy pressure has brought about structural growth, Yutong Bus has a strong overall performance, and Xiamen Jinlong is better recently.

Average daily usage of adult users in the United States, 2018-2022 From Digital audio 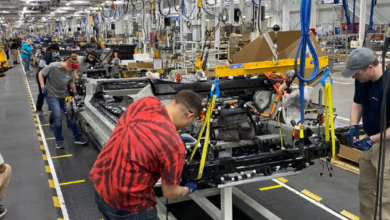 As of June 2022, the lack of core has led to a cumulative production reduction of about 2230400 vehicles in the global automotive market From AutoForecast Solutions 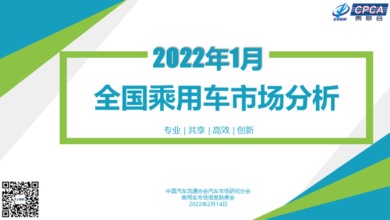 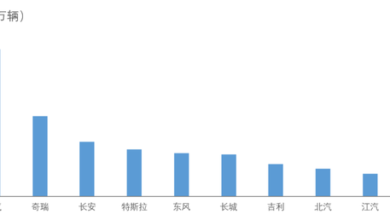 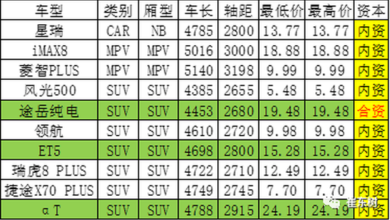