The following is the In March 2021, China’s top ten auto complaints list was dominated by Germany and Japan From Vehicle quality network recommended by recordtrend.com. And this article belongs to the classification: Automobile industry.

At present, with the increasingly fierce competition in the domestic automobile market, consumers not only have more choices to buy cars, but also have more positive awareness of rights protection. At the same time, affected by March 15 last month, the number of domestic car complaints increased significantly month on month. A few days ago, the website of automobile quality released the statistical ranking and analysis report of complaints about domestic automobile market and models in March.

In March, the website accepted 7917 valid complaints from car owners (including complaints from some platforms), up 58.2% on a month on month basis and down 3.9% on a year-on-year basis.

According to the data, in March, the effective complaint information received by the website involved 675 models, including 122 models with more than double-digit complaints. The top 30 vehicle series (models) with complaints in March 2021 are as follows:

To the surprise of many friends, the top ten of the complaint list are all owned by Japanese and German models. What’s more exaggerated is that FAW Volkswagen occupies five seats, followed by Honda with three seats and Toyota with two seats.

It is worth noting that FAW-VW tanyue became the “king of complaints” model in March. The typical complaints were exhaust failure and increased fuel consumption. However, the problem of engine oil increase of Camry has broken out again, and the problem of engine oil “increase and weakening” during last winter has not been effectively solved, so it is expected that it will break out again.

As for other Volkswagen models, the complaints mainly focus on the abnormal noise of transmission and engine, which is also one of the disadvantages of Volkswagen’s large-scale use of dry dual clutch transmission.

In addition, the domestic Tesla Model y was included in the list for the first time this month, and the number of complaints rose more than 9 times on a month on month basis. The “body resonance” problem involved in it has formed a common complaint trend.

Some car owners reported that Tesla Model y had low-frequency noise during driving, and members of the car had obvious ear pressure and tinnitus, which seriously affected driving safety.

In March, the quality complaints received by the network of vehicle quality are still the “three parts of the world” situation of body accessories and electrical appliances, engine and gearbox. Among them, the gearbox problems are more prominent, and the number of complaints about faults is the highest in recent two years, accounting for 1.4 percentage points.

Auto quality website: list of auto complaints in 2020 Auto quality website: the top three complaints about electric vehicles are all related to batteries. Wuhan Administration for Industry and Commerce: complaints about automobiles and online shopping increased by 70% year on year in 2015. China Automobile Circulation Association: in March 2020, the sales volume of domestic narrow sense passenger car market reached 1.045 million Year on year decrease of 40.4% analysis of Beijing automobile market in January 2020 China Automobile Circulation Association: 57 new authorized 4S stores for luxury brands in the first quarter of 2020 and 41 online 4S stores returned to China Automobile Circulation Association: monthly report of China’s imported automobile market in April 2020 Ministry of Commerce: 373000 vehicles exported from January to may 2020 consumer report: Tesla, the most popular automobile brand, once again tops the list IHS Markit: it is predicted that the total global automobile production will be reduced by 964000 units in 2021. J.D. Power: after China’s new car purchase intention exceeds 695% in 2021, it wants to buy domestic cars. South Korea’s industry, commerce and resources department: in February 2021, South Korea’s automobile production will increase by 37.9% to 260958 units. Xiaopeng automobile: in 2020, its revenue will exceed 5.8 billion yuan, and its annual gross profit will turn positive for the first time

How should game advertisers seize the traffic and make a big money? 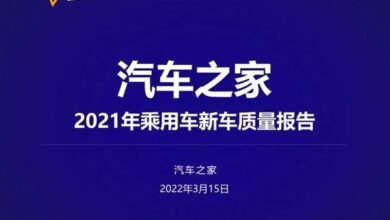 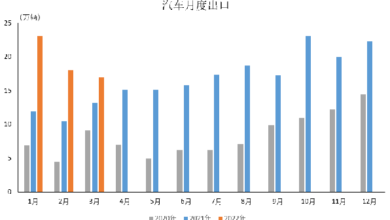 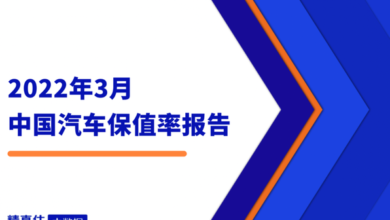 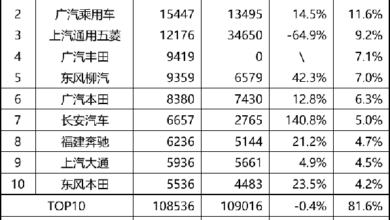