The following is the It is expected that Q4 Tesla’s auto sales in China will surge in 2020 recommended by recordtrend.com. And this article belongs to the classification: Automobile industry.

According to foreign media reports, with the announcement of Shanghai’s latest traffic restrictions, Tesla China’s auto sales are expected to surge in the fourth quarter of this year. It is reported that from November 2, 2020, vehicles with foreign license plates will not be able to go up the viaduct in Shanghai urban area from 7 a.m. to 8 p.m. on each working day, and the inner ring ground during the peak period after May 1 next year will not be able to walk.

Since the policy took effect last month, Tesla’s sales in China have soared, and the trend is likely to continue into December, which will lead to a surge in sales in the fourth quarter.

At present, Tesla has a super factory in Shanghai, China, which is the first manufacturing plant built by Tesla in China, the first electric vehicle factory wholly owned by a foreign automobile manufacturer, and the third super factory built by the company in the world.

The plant plans to produce model 3, model y and future models, but only model 3 is currently being produced. It is expected to start mass production of model y in early 2021.

Mr. Wade said Tesla’s Shanghai Super factory was impressive in terms of production and delivery and was becoming a strong support for the company’s future growth.

Analysts at the company pointed out that the continued strong demand for Tesla Model 3 in China (especially in November) was the “key” for the company’s further development.

According to the data released by CPCA, Tesla sold 21604 domestic model 3 vehicles in China in November this year, up 78% compared with October, accounting for 31% of Tesla’s total sales in China last month. In the first 11 months of this year, the cumulative sales volume of model 3 in China has exceeded 110000.

More reading: can: Tesla’s new vehicle registration in China will increase to 43000 in 2019 Piper Jaffray: from July to August in 2019, Tesla’s delivery volume in China has increased by 175% year on year Accounting for 23% of China’s pure electric market sales volume: CAA: it is estimated that Tesla will sell 100000 vehicles in China in 2020; cncda: it is estimated that Tesla will sell 87500-94000 vehicles in the United States in the first half of 2020; Wade Bush Securities: it is estimated that Tesla’s sales in China will account for 40% in 2022; Holland Tesla Model in December 2019 China Automotive Industry Information Network: in November 2019, China registered 5597 Tesla cars. Piper Jaffray: China will eventually become Tesla’s largest market. Tesla: in 2017 Q1, Tesla’s sales volume in China reached 4799, with a year-on-year increase of 250%. Tesla financial report: in 2016, the global delivery volume of Tesla reached 15000 units, reaching a record high. Tesla: 11507 vehicles delivered in Q2 2015 S electric cars increased by 52% year on year. In 2019, the sales of Q4 Tesla electric vehicles in the United States plummeted by 27%. The market value of Tesla exceeded the sum of nine major automobile manufacturers

South Korea keeps ahead From 5G

Japan's exports fell by 4.2% in November 2020 for 24 consecutive months From Ministry of finance of Japan 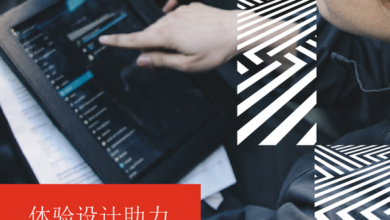 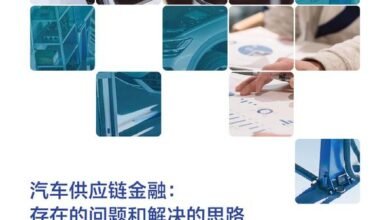 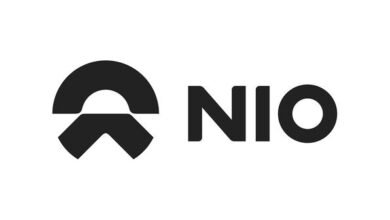 In December 2020, the delivery volume will exceed 7000, and 43728 sets will be delivered in the whole year From Weilai 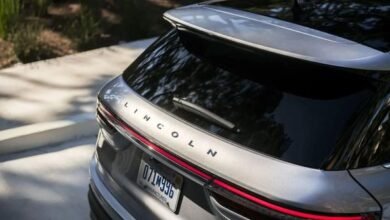 Tesla, the most popular car brand, once again topped the list From Consumer Reports