The following is the Scanning analysis of auto market from December 28 to December 31, 2020 From China Automobile Circulation Association recommended by recordtrend.com. And this article belongs to the classification: Automobile industry.

The average daily retail sales in the first week of December was 38000 vehicles, up 26% year on year and 9% month on month.

The average daily retail sales in the second week of December was 53000 vehicles, up 15% year on year and 5% month on month.

The average daily retail sales in the third week of December was 69000 vehicles, up 33% year on year and 33% month on month.

The average daily retail sales in the fifth week of December was 122000 vehicles, down 2% year on year and 7% month on month.

In December, the total retail sales of major manufacturers were 68000 vehicles per day, a year-on-year increase of 7%, with a strong year-on-year growth rate. Compared with the same period in November, the growth rate was 14%, showing a strong performance.

In early December, retail sales in the auto market performed better because of the pressure at the end of last year. Therefore, it was low at the beginning of the previous few years. Now many dealers have no pressure on sales. Consumers in Beijing and other places just need to buy cars. The price rises steadily, and the sales volume at the beginning of the month is much better.

In 2020, the differentiation of auto market will be severe, and the traditional independent pressure will be great. At present, the growth of retail sales is mainly driven by high-end and new energy. The traditional car companies do not enjoy the market recovery dividend. The new energy vehicle market continues the high sales level at the end of previous years. At the same time, at the end of the year, many local stimulus policies are about to expire, and Beijing and other cities have increased their consumption enthusiasm.

Due to the stable macroeconomic environment and good performance in the export market, the personalized choice of winter travel drives relatively high enthusiasm for car purchase. The strong retail market at present also brings stable sales confidence of dealers. Therefore, the delivery rhythm of dealers at the beginning of the month is also accelerated, forming a better monthly sales rhythm, resulting in the improvement of growth rate in the first ten days and the middle ten days and the sprint at the end of the month The pressure is reduced.

Due to the differentiation of market demand, there is a strong demand for high-end models. Due to the postponement of the Spring Festival this year, the peak sales period of mainstream medium and low-end models before the Spring Festival has not yet arrived. Therefore, some enterprises have to rush sales at the end of the month, and the fourth week becomes a gap period, so the wholesale is relatively low. However, in the last week, the wholesale sales of manufacturers rose as expected, achieving a positive growth of about 7% in the whole month.

Recently, the production and inventory of independent manufacturers have decreased significantly. In December, the pace of purchasing goods is also strong at the beginning of the month, but the overall speed is not fast. At the end of this year, sales growth was mainly driven by new energy and limited purchase cities. Most independent traditional vehicle companies have not yet enjoyed the market recovery dividend, and the structural differentiation of the market will intensify in the future. Due to the better completion or lower target of some enterprises, the pace of wholesale trend in December was divided, resulting in the growth rate of manufacturers’ sales stalled in the fourth week of December, rose strongly in the last week, and still achieved good growth in the whole month. Due to the early completion of tasks by some manufacturers in December, it is expected that the growth rate in January will be abnormally high, so as to ensure a good start next year.

The products of new force car manufacturers are gradually entering the market-oriented state. In 2020, there will be 68 models, with a decrease of 9 models. In the past 20 years, the lineup of new force auto companies has not changed much. Some of the products launched in the past 19 years have not been continuously launched in the past 20 years. The new products of joint venture and foreign-funded new energy are still on the low side.

Recently, the 100 km power consumption of new energy vehicles is declining. The power consumption of pure electric passenger vehicles will drop to 12.5 degrees in 2020, maintaining an average decline of about 0.4 degrees for several consecutive years, reflecting better technology upgrading and lower use cost.

The December 31 issue was also implemented in January this year, forming a complete and stable new policy for this year. It will play a relatively stable growth process for the whole development of new energy vehicles in 2021. Due to the absence of concepts such as severe retrogression and transition period, the whole new energy vehicles will show a stable and rapid growth in 2021. This has also changed the complicated situation that after the decline period of new energy in 2019, the first half of 2019 will have a particularly high growth rate, and the second half will have a year-on-year decline.

5. The impact of China’s new energy subsidies has declined, accelerating the marketization

The adjustment of new energy subsidies did not cause much industry shock, which is also the characteristic of new energy vehicles turning to the market. There is even a better phenomenon that subsidies are declining and products are still reducing prices, which shows that the impact of market competition is greater.

In 2020, the price reduction characteristics of new energy vehicles are obvious. The core feature of the strong performance of Wuling Hongguang mini and model 3 products is that the price strength is relatively large, which realizes the feature of new technology products with incremental price reduction. Such a price pattern is similar to Moore’s Law: all stock capacity is cumbersome and will be subverted by late comers with higher efficiency and newer technology. In the future, new energy vehicles still need to reduce prices to improve the penetration rate of traditional vehicles and let more consumers recognize electric vehicles. 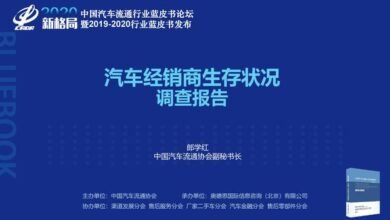 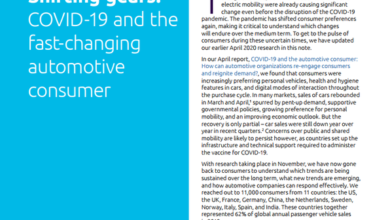 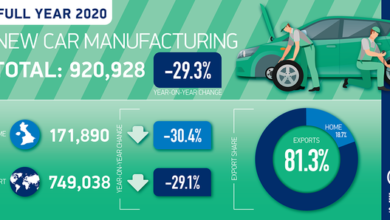 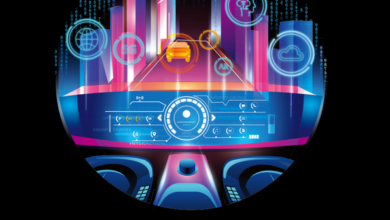