The following is the Scanning analysis of automobile market from January 18 to January 24, 2021 From China Automobile Circulation Association recommended by recordtrend.com. And this article belongs to the classification: Automobile industry.

The average daily retail sales in the third week of January was 63000 vehicles, up 35% year on year and 17% month on month.

The average daily sales volume in the first three weeks of January was 55000 vehicles, down 4% year-on-year and 8% month on month compared with December. The overall trend was stable.

According to the expected sales volume, the current progress is relatively slow compared with the retail progress in December last year, and the trend is gradually improving compared with January 2019.

The longer vacation time is an important factor in the weak first week of this year. As the new year’s Day holiday in January this year is 3 days, and the holiday from 9 to 10 days, a total of 5 days; compared with the total holiday from 1 to 10 days last year, this year’s holiday time is longer, and the pace of production and marketing is relatively slow. Another reason for the stable performance of auto retail market in early January is the strong trend in the last week at the end of last year, and the sales volume in the first week of January this year has not recovered effectively.

In the third week, retail sales recovered steadily, with a low base due to the Spring Festival and epidemic situation in the same period last year, so the growth was good.

With the further strengthening of epidemic prevention measures, the pace of consumers in some northern areas to buy cars in stores has slowed down. With the approach of the Spring Festival, even if the tide of returning home to buy cars is weak, the retail market will continue to rise at the end of the month.

As the new year’s Day holiday in January this year is 3 days, and the holiday from 9 to 10 days, a total of 5 days. Compared with the total holiday from 1 to 10 days last year, this year’s holiday is longer, which has a greater impact on the sales rhythm of manufacturers than the retail rhythm.

Since January of the past 20 years is in the period of peak sales before the festival, it is very important to invoice and transport cars to the store in advance. In January of last year, the wholesale price was high before and low after. This is due to the fact that the commercial vehicles are on the way, so the invoice must be issued early. Otherwise, due to the early spring festival, they may not be able to sell after the 18th. Similar problems will also be reflected in 2019, so this year’s characteristics of low in the front and high in the back will still be obvious. I believe the end of the wholesale and retail will be very strong.

From the perspective of the expected trend of progress, the retail progress in the second and third weeks continues to be slow, and the enthusiasm of dealers to purchase goods is not strong. The sales peak is before the Spring Festival, so whether the retail is hot or not is the key for dealers to purchase goods. At present, the overstocked inventory will be digested after the Spring Festival in February, and the financial risk will be relatively large.

3. Sharing is unrealistic – the mode of getting the right to use the car without buying is frustrated

In China’s new energy vehicle development plan, sharing is eliminated and the new four modernizations become the new three modernizations, which is of great significance and reduces the waste of telling stories by business model.

In the near future, both BMW and Audi will stop their vehicle subscription service. Mercedes Benz and Ford both shut down the service last year due to weak demand for travel services, and Cadillac closed the service in 2018.

Behind the subscription service is an attempt to change the ownership of automobile sales to the right to use. The first mock exam is for product companies, and the key is product depreciation management and demand. The key to users is service price. All kinds of services increase the cost, which is not accepted by customers, and it is similar in China.

In the future, with the intelligent improvement of vehicles, the subscription service and shared car exchange of vehicles are becoming more and more unrealistic. Some things can be shared, and some can’t be shared. After all, the car is a product attribute with private as the core. The core of automobile enterprises is to make good products. Even for electric vehicles, the core is to make good products in the short term.

In 2017-2020, exports are gradually picking up, mainly contributed by Africa and Europe. Recently, the market share of Europe has increased significantly. In the first two years, the export to North America has continued to increase significantly, but it has dropped in the near future. Africa and South America showed a slight pick-up. The scale of low-speed electric vehicles in Southeast Asia is huge, which is a good innovation breakthrough.

With the recovery of user activities, advertising investment is also slowly recovering From Google parent company 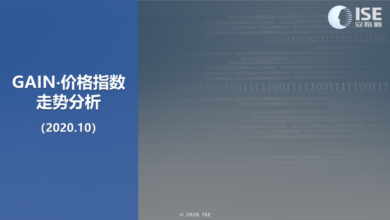 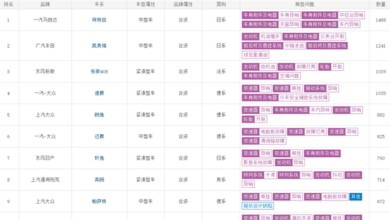 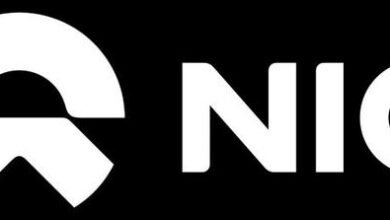 The gross profit margin of 3q20 financial report is 14.5%, and the delivery of 5600 + second generation platform NT2 in April is absolutely ahead of that. Li Bin is very confident From Weilai 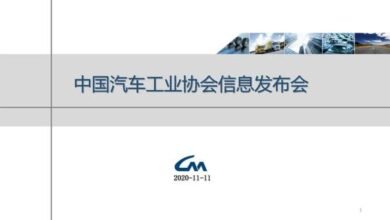