The following is the Tesla China’s sales volume in April was 25845, down 27% month on month From Travel Association recommended by recordtrend.com. And this article belongs to the classification: New energy vehicle industry, Smart car, Automobile industry.

In May 11, 2021, according to the official account of WeChat public, the new energy passenger car market in April was diversified, and the new energy performance of the big group increased. The enterprises with wholesale sales exceeding 10000 vehicles include SAIC GM Wuling 30602, Tesla China 25845, BYD 25450 and SAIC passenger car 13004.

According to the “March new energy sales ranking” data released by the passenger Federation in early April, the new energy passenger car market diversified in March, with Tesla China’s sales volume of 35478 vehicles.

In other words, the sales volume of Tesla China in April decreased by nearly 10000 vehicles, a 27% month on month decrease.

However, the sales volume of Tesla China in April was higher than that in January and February this year. In the first two months of this year, Tesla sold 15484 and 18318 vehicles in China. According to the car sales in China market released by the passenger Federation, Tesla’s cumulative sales from January to April have reached 95125.

According to the news, the model y production line of Shanghai Super factory was shut down for two weeks in April to upgrade the production line equipment, and the sales volume also fluctuated.

The following is the new energy vehicle data released by WeChat official account of the Federation. 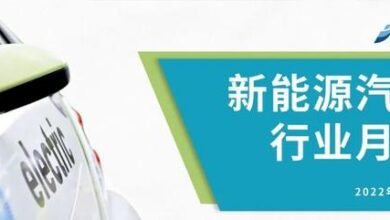 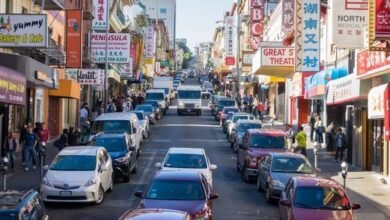 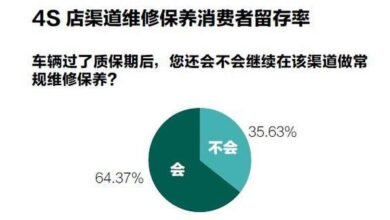 A survey of China’s automobile aftermarket consumption in 2021 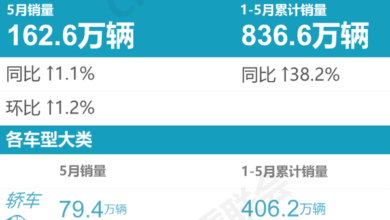