The following is the UK car production drops 33.8% in the first 10 months of 2020 From SMMT recommended by recordtrend.com. And this article belongs to the classification: Automobile industry.

Weak demand in the European Union and the US led to a 19.1% decline in exports as the output of British buyers also fell.

The auto industry is calling for an urgent brexit deal, quick sharing of details and enough time to implement the deal to help companies prepare.

According to the latest data released by the association of automobile manufacturers and traders (SMMT), British car manufacturing output fell by 18.2% in October, with only 110179 vehicles leaving the factory. This means that 24490 fewer cars were manufactured than in the same month of 2019, due to the impact of the coronavirus and the new ban on weak overseas demand in many major markets at home and abroad.

The decline in British car production in October was mainly due to the decline in exports, especially to the European Union and the United States, with an overall decline of 19.1%, equivalent to the loss of 21569 vehicles. Exports to the United States fell by 26.0% and to the European Union by 25.7%. Asia’s major markets performed better, with exports to Japan and China up 57.1% and 9.7%, respectively, reflecting the easing of the blockade, but this was not enough to offset losses elsewhere. Production in the domestic market also fell 13.6% to 18629 vehicles, down 2921 vehicles for domestic consumers in the UK compared with the same period last year.

October’s performance ended an extremely difficult 10 months for UK car makers and suppliers. Since January, UK car production has fallen by 33.8% to 743003 vehicles, 379308 units less than the same period last year, with a loss of about 10.4 billion pounds. 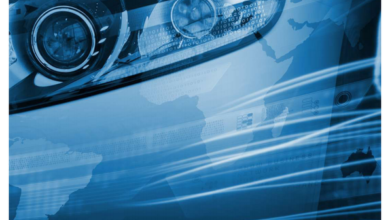 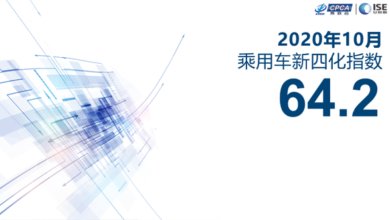 In October 2020, the new four modernizations index of passenger cars is 64.2 From China Automobile Circulation Association 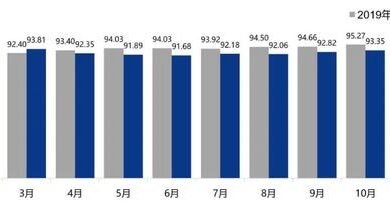 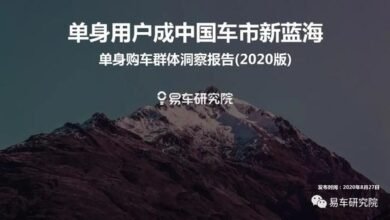