The following is the The loss of US aviation enterprises may exceed 35 billion US dollars in 2020 From FactSet recommended by recordtrend.com. And this article belongs to the classification: Aviation Data.

In 2020, American aviation enterprises will be severely hit by the new epidemic, and it is estimated that they will not be able to achieve a significant relief until the second half of 2021. According to FactSet analysts, the net loss of us airlines in 2020 may exceed $35 billion. This includes Southwest’s first annual loss in the past 40 years.

The new epidemic has forced airlines to shrink rapidly, cut off routes and park hundreds of planes. According to the US aviation industry organization, in response to the crisis, the total debt of US aviation enterprises increased by US $67 billion in 2020, exceeding US $172 billion. And in the next few years, paying it off will be a disadvantage.

The good news is that demand for air travel has begun to recover compared with the initial stage of the new epidemic. Analysts expect airlines to reduce losses next year and, in some cases, turn losses into profits. The approval of the new crown vaccine also helped to boost optimism about future travel demand, although it remains unclear when more people will resume air travel.

Airline executives recently warned that they expect to remain in a difficult position in the coming months. Robert ISOM, President of American Airlines, said earlier this week that the airline’s capacity in January and February may be only 45% of its 2019 level.

Airlines recently received $15 billion in additional salary support in the new round of anti epidemic relief plan signed by US President trump. The plan requires airlines to retain employees by March 31 and recall more than 30000 employees who took unpaid leave when the terms of the previous stimulus expired on October 1.

How to make user research important 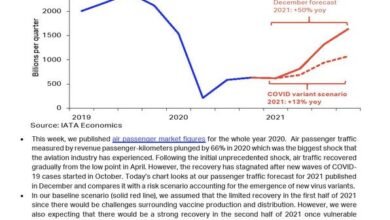 66% reduction in US air passenger traffic in 2020 From IATA 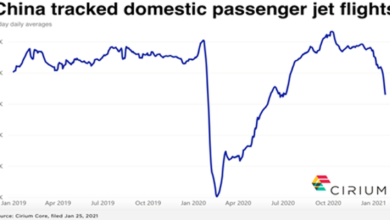 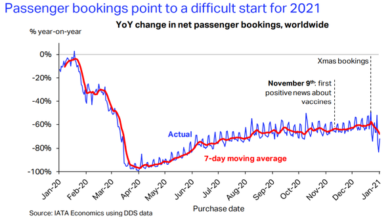 US airline bookings fall again in early 2021 From IATA