The following is the Energy consumption of bitcoin is 66 times higher than that in 2015 From Citigroup recommended by recordtrend.com. And this article belongs to the classification: Blockchain.

Recently, the discussion on energy consumption of bitcoin has become more and more intense, and companies are facing resistance from the public and shareholders on the investment of bitcoin. According to a Citigroup report, bitcoin consumes 66 times more electricity than it did in 2015. Citi also added that carbon emissions associated with mining are likely to face increasing scrutiny.

By mid April, global electricity demand generated by bitcoin could reach 143 megawatt hours a year, about 4% higher than Argentina’s annual electricity generation in 2019, according to the report, citing Cambridge University’s alternative financial center. In terms of price, compared with about $440 at the end of 2015, the price has increased by about 145 times. “The energy consumption of bitcoin increases with the rising price of bitcoin,” Citigroup analysts said in the report

This is supported by a new study by MasterCard, which has just released its own carbon calculator. According to the study, 54% of people think environmental protection is more urgent now than before.

The report also points out that China may crack down on the mining industry for environmental reasons. In this case, Nick Carter, co-founder of coin metrics, said after his research that a large amount of energy in China’s four provinces is extracted by BTC, most of which comes from solar energy, wind energy and hydropower.

In order to maintain profits, miners usually use the cheapest electricity. Every rainy season, people migrate to Sichuan Province to use cheap hydropower. Research shows that 39% to 76% of bitcoin mining uses renewable energy.

More reading from techweb: Google Trends: data shows that the search volume of “buying bitcoin with credit card” has reached an all-time high. The birth of “high imitation” bitcoin and bitcoin’s rampant 10% surveymonkey: survey shows that 71% of bitcoin owners are men buying gold or bitcoin? Coinmarketcap: in November 2017, the total scale of global cryptocurrency exceeded US $300 billion coinmarketcap: at the beginning of 2018, the market value of global cryptocurrency evaporated by US $557.1 billion in one month, and the market value of bitcoin evaporated by US $44 billion in January 2018 Morgan Stanley: it is estimated that the total electricity consumption of global digital currency in 2018 will exceed the national electricity consumption of Argentina Credit Suisse: the data shows that 4% of the address masters 97% of the power consumption Nearly 75% of Europe’s top economists believe that bitcoin is not a systemic financial risk. Japan’s bitcoin trading volume accounts for 47% of the global market. BofA Securities: bitcoin has become the best investment in the past decade. University of Sydney: research shows that nearly half of bitcoin trading involves illegal activities. Elementus: since 2014, the global ICO amount has reached $6.4 billion. Cambridge University: it will be used for bitcoin mining in 2019 The mine consumes more electricity than Switzerland does 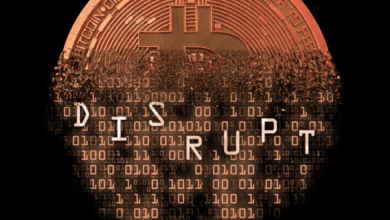 A perfect match From Blockchain vs supply chain 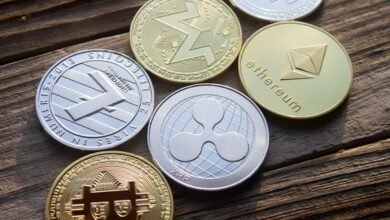 Bitcoin is still the overlord From Cryptocurrency market inventory in 2021 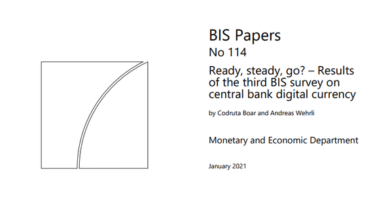 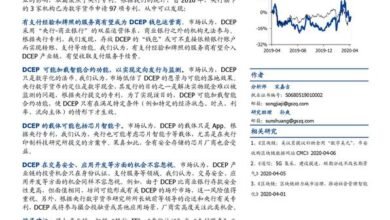