The following is the In 2020, the global box office is only 20% of that of last year From Beijing Film Academy recommended by recordtrend.com. And this article belongs to the classification: Box office data.

Such a huge decline needs years of efforts in the film market to recover, mainly due to the repeated outbreak of the new coronavirus epidemic and the normalization of epidemic prevention and control.

According to their report, the global box office will gradually recover at a compound annual growth rate of about 30% from 2020 to 2025, and is expected to return to the market size of 2019 in five years.

It is worth mentioning that, as of 0:00 on October 15, Beijing time, the cumulative box office of Chinese mainland films in 2020 will reach 12.95 billion yuan (about 1.93 billion US dollars), officially surpassing the performance of the same period in North America. For the first time in history, the mainland of China has become the world’s largest ticket warehouse.

Although this achievement looks good, the insiders believe that “China’s becoming the number one box office in the world is realized under a special background, which can be used as a reference, but we can’t overestimate it, let alone blindly optimistic.”

From January to November 2020, China's production of new energy vehicles completed 1.119 million, down 0.1% year on year From China Automobile Association 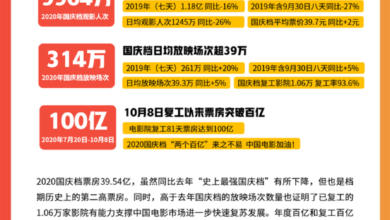 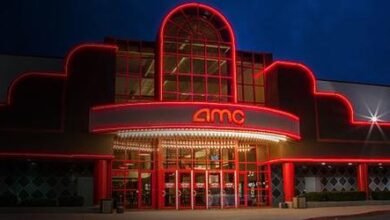 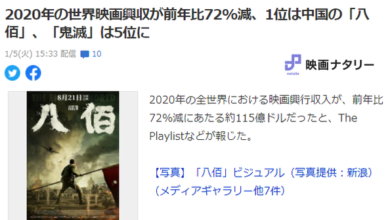