The following is the Data inventory of three major operators in 2021 China Mobile starts to step on the brake recommended by recordtrend.com. And this article belongs to the classification: China Telecom, China Mobile, China Unicom.

Recently, the three major operators represented by China Mobile all released their February business reports. Data shows that the growth of 5g package users of China Mobile has obviously slowed down, and even some communication industry analysts have begun to sing down China Mobile. Although all players are working hard to develop 5g package users, what is the reason for China Mobile’s sudden braking?

Although the total number of users of China Mobile’s 5g package still has the obvious advantage of being the first in scale, in this year’s 5g development year, China Mobile’s sudden brake really confused many users who care about and support China Mobile. Is it China Mobile’s intention to slow down, or other reasons?

By the end of February this year, China Mobile had 173 million 5g package users. Although it is far higher than China Unicom and China Telecom, its market share has been less than 50%, which is lower than its market share of mobile phone user scale. Moreover, it is obviously inconsistent with its leading operator status. Although this is a hidden worry, it is not the main problem at present.

In terms of penetration rate of 5g packages, China Telecom has exceeded 29%, China Unicom is close to 27%, and China Mobile is less than 19%. From 5g network to 5g package, from 5g package to 5g terminal, we finally become a real 5g user. In this highly related rolling development business chain, 5g package is an important node to promote the migration of users to 5g.

The reason why the three operators have to promote the expansion of 5g package users is that they are aiming at the key links in the business chain of 5g users. At present, the penetration rate of 5g package users in China has exceeded 22.6%. In addition to China Mobile, China Unicom and China Telecom have already begun to take the lead. However, in addition to package penetration, 5g terminal penetration is more critical.

Although the relevant data in the above table is up to the end of 2021, the problem reflected by this data is very serious, that is, although operators have developed a large number of 5g package users, a considerable number of them are suspected of being cheated. After all, they only use 4G terminals and cannot enjoy 5g network services.

In view of the fact that 5g terminals have become a major obstacle to the development of 5g, the regulatory authorities have put forward new regulatory requirements at the beginning of this year. The three major operators, especially China Mobile, have made clear the configuration requirements of 5g terminals, and recently purchased 3.3 million Xiaomi 5g mobile phones to promote the migration of 4G users to 5g users.

In view of the 5g service problem, the regulatory level pointed out that some enterprises are not paying enough attention to user perception while pursuing economic benefits, there are weak links in the management mechanism of grass-roots enterprises, and the comprehensive service ability can not keep up with the pace of development, which requires enterprises to continuously improve the 5g service level. After all, a large number of 4G end users have paid for 5g packages and still enjoy 4G network services.

Under the background of regulatory requirements to improve the quality of 5g service, the 5g package users of China Mobile slowed down significantly for two consecutive months. Many people are not sure whether this is the necessary action for China Mobile to take the initiative to improve its service, or whether the problems of execution at all levels have slowed down the development of 5g package users. Although we don’t have a clear answer at present, according to the strong executive ability of the whole group of China Mobile, China Mobile is not satisfied with the promotion of package user scale, but pays more attention to the development of real 5g users. I hope our analysis can give you some inspiration.

The country with the highest agricultural subsidies in the world 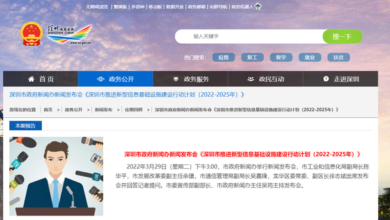 It is estimated that by 2025, the maximum access rate of broadband users will reach more than 10 times that of now From Shenzhen Government Online 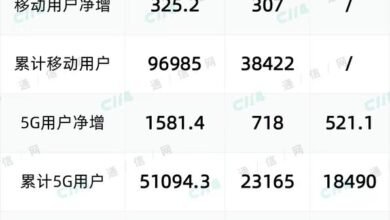 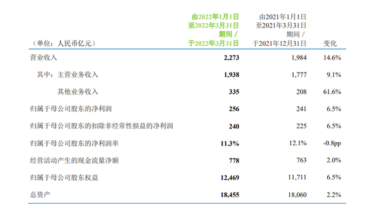 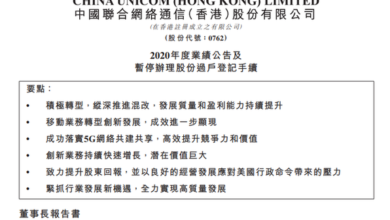 By the end of 2020, China Unicom’s 5g users will reach 70.83 million, less than that of China Mobile and Telecom