The following is the China’s invention patent licensing data in 2020: Huawei first, oppo second From State Intellectual Property Office recommended by recordtrend.com. And this article belongs to the classification: Chinese economy.

According to a recent report released by the global patent database incopat, as of December 31, 2020, Huawei, oppo and SINOPEC are among the top 20 enterprise patentees (without the merger of patentees), with the corresponding authorization amounts of 6393, 3580 and 2921 respectively. 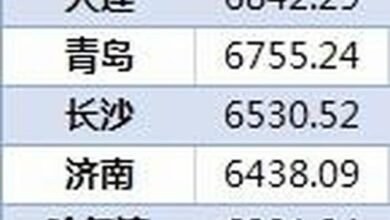 36 cities ranked top four in terms of residents’ savings in Beijing, Shanghai, Guangzhou and Chongqing From National Bureau of Statistics 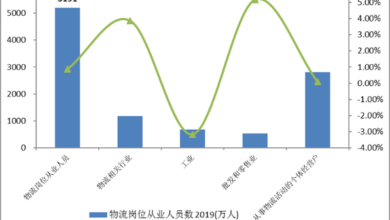 The total amount of social logistics in China is 300 trillion yuan, with a total revenue of 10.5 trillion yuan From Logistics operation in 2020 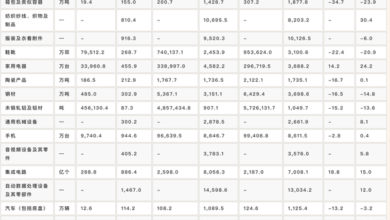 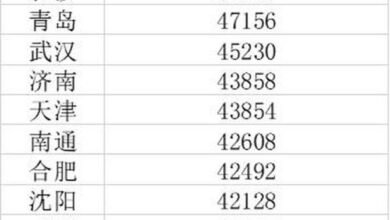 In 2021, the per capita income of China’s 40 largest cities ranked first in Shanghai, exceeding 70000 From First finance