The following is the China’s Taiwan rich list in 2021 From Forbes recommended by recordtrend.com. And this article belongs to the classification: Chinese economy.

COVID-19 has greatly affected the world economy and people’s lives, while China Taiwan has largely avoided the edge of the virus. Benefiting from the booming export of science and technology and the increasing domestic demand, Taiwan’s economy will rise by 3% in 2020, and its development speed is in the forefront of Asia. Compared with the last time the list was published 15 months ago, Taiwan’s weighted stock index soared by 45%, and the wealth of the 50 richest people as a whole reached $149 billion, an increase of about 30%. Throughout the list, the wealth of 36 people on the list has increased.

Cai Hongtu and Cai Zhengda of Cathay Pacific Financial Holding ranked second with a wealth of US $9.2 billion. The value of CAI Mingzhong and Cai Mingxing of Fubang Financial Holdings reached US $7.9 billion, up two places to the third place.

Some of the richest people on this year’s list are involved in the semiconductor industry. The global demand for smart phone chips is soaring, and Cai Mingjie, chairman of Lianfa technology, ranks 13; Wealth is worth US $3.3 billion), former vice chairman Zhuo Zhizhe (ranking 35; Their wealth rose more than 150%. Zhang Qiansheng and Zhang hongben, two brothers of Sunmoon semiconductor, are the richest people with the largest wealth growth this year, with an increase of US $2.6 billion and a total value of US $7.2 billion.

With the attention of the iPhone   TSMC, Apple’s main chipmaker, benefited greatly from the December announcement, with founder Zhang Zhongmou (No. 15) increasing his fortune to $2.8 billion, up 87%. The electric vehicle market is booming. As a Tesla power equipment manufacturer, the share price of Delta Electronics has jumped. Zheng Chonghua of Delta Electronics (ranked 20; Wealth is worth $2.42 billion).

Chen Shiqing (33rd place, US $1.6 billion) and Lin Yaoying (24th place, US $2.05 billion) are co founders of Dali optoelectronics among the nine richest people on the list with declining wealth. The lens maker’s share price fell as a result of U.S. sanctions against Huawei, its main customer, and the fortunes of Chen Shiqing and Lin Yaoying were also hit. Wu Ligan (44th, US $1 billion) lost 27% of his wealth as Nanzi electronics, his Shenzhen listed auto electronics maker, was affected by the general downturn in the auto industry.

The minimum wealth threshold for this year’s list is $740 million, up from $590 million last year.

This list is based on information from individuals, stock exchanges, analysts, private databases, official institutions and other sources. The wealth figures are based on share prices and exchange rates at the close of the stock market on April 27. The valuation of unlisted companies is based on financial ratios and other comparisons with similar listed companies. These estimates include the wealth of the spouse and, if the person is the founder of the company, the wealth of the children from the company. Those who mainly do business and live in Taiwan are also eligible for the list. If the family members’ wealth comes from the same company, they should be listed as a group (Note: each family member should have enough wealth to be listed separately). 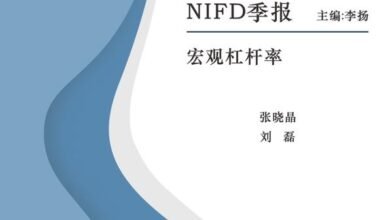 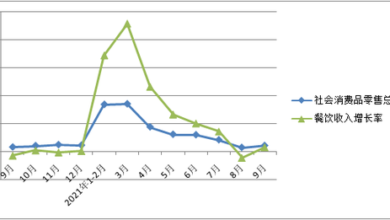 From January to September 2021, China’s catering revenue was 3275 billion yuan, an increase of 29.8% From National Bureau of Statistics 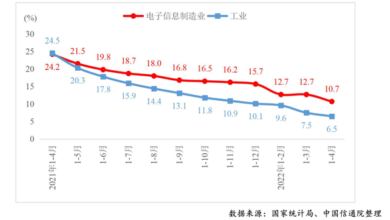 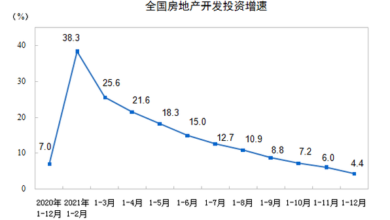 In 2021, the national investment in real estate development increased by 4.4% From National Bureau of Statistics