The following is the During the 13th Five Year Plan period, the operating mileage of national high-speed railway reached 37900 km, an increase of 91.4% From China National Railway Group Co., Ltd recommended by recordtrend.com. And this article belongs to the classification: Chinese economy.

On January 4, the working meeting of China National Railway Group Co., Ltd. was held in Beijing. It summarized the railway work in 2020 and the achievements of railway development in the 13th five year plan, and deployed the key railway work in 2021. According to the figures released at the meeting, in 2020, the total operating revenue of the national railway will be 1134.4 billion yuan, the passenger volume will be 2.16 billion, and the cargo volume will be 3.58 billion tons, an increase of 4.1% over the same period last year.

The total investment in fixed assets of China’s railways is 781.9 billion yuan, 4933 kilometers of new lines have been put into operation, and 20 new projects have been started.

In 2021, the main objectives of the railway work are: to maintain the continuous stability of railway safety; the national railway has delivered 3.112 billion passengers and 3.7 billion tons of goods; to solidly promote the Sichuan Tibet railway and other national key projects, fully complete the railway investment task, and put into operation a new line of 3700 km.

According to statistics, as of December 2020, Anhui Province has become the first province in China in terms of operating mileage of high-speed rail (200 km / h and above), reaching 2297 km, with 16 provincial cities and 28 counties.

At present, of China’s 34 provincial administrative regions, only Tibet Autonomous Region and Macao Special Administrative Region have not yet opened high-speed railway.

36 cities ranked top four in terms of residents' savings in Beijing, Shanghai, Guangzhou and Chongqing From National Bureau of Statistics 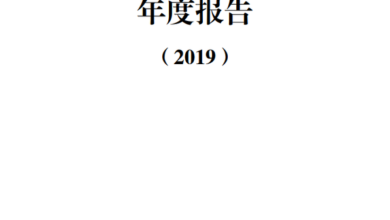 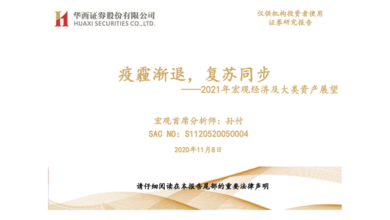 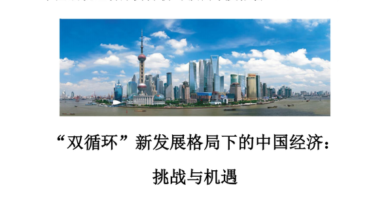 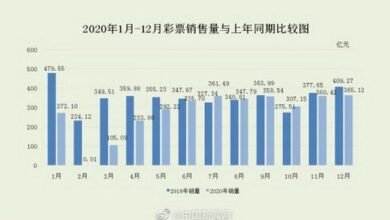