The following is the Shanghai, Beijing, Shenzhen and Guangzhou rank top four in China’s top 100 cities in 2020 recommended by recordtrend.com. And this article belongs to the classification: Chinese economy.

In 2020, China’s urban GDP will be released, while Shanghai, Beijing, Shenzhen and Guangzhou will still be in the top four, Nanjing will surpass Tianjin for the first time, and Hangzhou will surpass Wuhan for the first time. According to the report, the number of trillion cities has increased to 23, and Suzhou has become the sixth city to break through the 2 trillion. Dongguan is one step away from the trillion club, followed by Yantai in Shandong Province and Changzhou in Jiangsu Province, with a GDP of more than 780 billion last year.

Qujing, Yunnan, Longyan, Fujian, and Yibin, Sichuan are new cities, among which Qujing is the fastest growing city among the top 100 cities, reaching 6.6%; it also rises the most, advancing 12 places. Among the 23 cities with a trillion GDP, 8 of them belong to the Yangtze River Delta urban agglomeration, and 8 of the 9 cities in the Pearl River Delta have entered the top 100 list.

The cities in the central and western regions have obvious recovery momentum, and the coastal areas are greatly affected by foreign trade; compared with 2019, Guizhou and Yunnan have no cities, and only Zhangjiajie in Hunan has dropped one place. More than 90% of the cities have a positive growth rate, and Zhoushan, Zhejiang Province, leads the country, with GDP growth of 12.0% in 2020. Continuing the trend of 2019, about half of the top 20 cities with economic growth come from Guangxi and Yunnan.

It is not difficult to find that the hierarchical structure of cities in the Yangtze River Delta is the most reasonable. In addition to the new Hefei and Nantong, eight cities have joined the club with a GDP of trillion, gradually forming a benign pattern with Shanghai as the core driving force to build five metropolitan areas, namely Nanjing, Hangzhou, Hefei, Suzhou, Xichang and Ningbo.

In contrast, the Beijing Tianjin Hebei Urban Agglomeration started late, and the basic strength of surrounding cities is not enough, so it presents obvious polarization characteristics. In terms of total GDP, Beijing’s GDP in 2020 will exceed 3.6 trillion, Tianjin’s will exceed 1.4 trillion, while the rest of the cities will be less than 800 billion.

In the Pearl River Delta, Shenzhen and Guangzhou are the “twin stars” that radiate other cities. In 2020, the GDP of nine cities in the Pearl River Delta will exceed 200 billion, and only Zhaoqing will not be listed in the top 100. Zhaoqing’s GDP ranks 122nd in China, two places higher than that in 2019.

In April 2021, the total market value of global cryptocurrency exceeded US $2 trillion for the first time From CoinGecko&Blockfolio 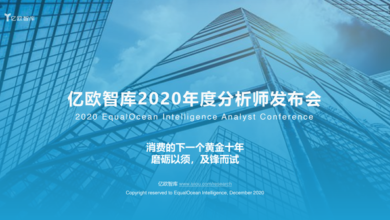 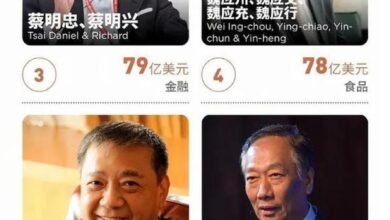 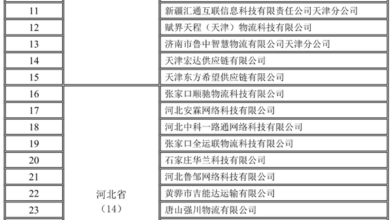 In the third quarter of 2021, 1755 online freight enterprises completed 16.576 million waybills From Ministry of transport 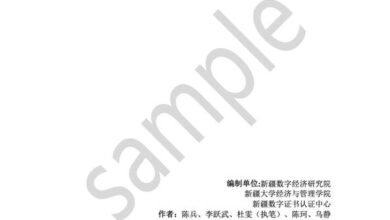