The following is the The number of patent applications in China will be the first in the world in 2020 From WIPO recommended by recordtrend.com. And this article belongs to the classification: Chinese economy.

According to the latest data released by the World Intellectual Property Organization (WIPO), in 2020, China applied for 68720 patents through the Patent Cooperation Treaty (PCT), ranking first in the world. Followed by the United States with 59230 patent applications, Japan and South Korea ranked third and fourth respectively. According to the report, the number of global patent applications will increase by 4% in 2020, and the total number of applications will reach 275900, the highest ever.

China has submitted patent applications to WIPO since 1993.

It is reported that there was only one application in that year and only 276 in 1999. After 28 years, the number has increased 100 times.

In terms of enterprises, with 5464 applications, Huawei has become the largest application source in the world for four consecutive years.

In the top ten, Chinese enterprises occupy three places, and more than half of them are mainly engaged in the field of digital communication.

In terms of educational institutions, the University of California ranked first with 559 applications, followed by Shenzhen University, Tsinghua University and MIT.

According to statistics, five of the top ten universities on the list are from China, four from the United States and one from Japan.

It is worth mentioning that since the operation of the World Intellectual Property Patent Cooperation Treaty in 1978, the United States has been ranked first. In 2019, China will surpass the United States for the first time and become the world’s largest source country of patent applications.

It is believed that with the development of domestic economy and technology, enterprises will increase R & D funds and introduce high-end talents, and the number of patent applications in China will still lead the world in 2021, achieving the triple crown. 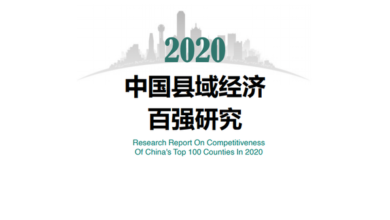 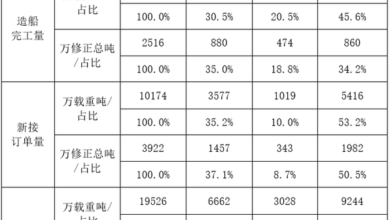 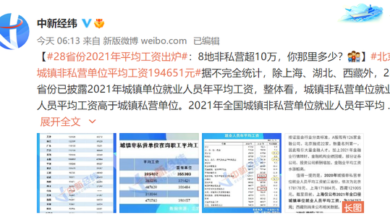 In 2021, the average wage of 28 provinces was released, and the non-private sector in 8 places exceeded 100000 From China Singapore longitude and latitude 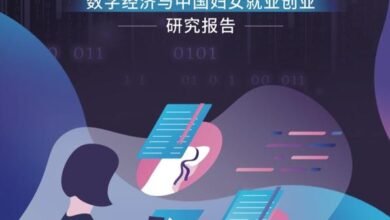