The following is the Amazon graviton2 with self-developed processor: Amazon cloud technology in China enriches ecological diversity recommended by recordtrend.com. And this article belongs to the classification: cloud computing, Industry information.

In addition to the traditional Intel and AMD x86 architectures of Amazon’s cloud technology cooperation, arm architecture examples have also landed in China, which means that Amazon’s cloud technology is enriching its ecological diversity. At present, Amazon EC2 provides nearly 400 instance types, which are widely used by millions of customers around the world. It is equivalent to a traditional medium and large server manufacturer providing 400 server models.

Amazon graviton2 is mainly to meet the needs of modern applications based on microservice architecture.

For the server chip, the traditional x86 server architecture is not suitable for the development of micro service.

According to Zhou Ge, director of computing and storage of Amazon cloud technology’s Greater China product department, these new applications are more suitable for parallel scalable architecture, making full use of the CPU’s multi-core, multi thread and parallel processing capabilities.

Graviton2 hopes to design the best performance for every kernel for modern applications on the cloud. “So each of our cores in graviton 2 can achieve the best so-called real performance to meet the needs of these modern applications. What kind of results can customers get when they really use graviton 2 to run their modern architecture applications. We hope that each of our cores can achieve specific optimization only for these things, so that it can give full play to the best performance. At the same time, we hope to put as many independent cores as possible in a CPU, so that it can give full play to its parallel expansion ability to the greatest extent. “

Because graviton2 is based on ARM architecture, people can’t help but think of arm’s previous market target assumption. Its goal is that the market share of arm architecture servers will reach 20% – 30% in the future. However, the reality is a bit cruel. At present, x86 chips still occupy most of the market share.

Gu Fan said that Amazon cloud technology understands the workload needs of customers, and has cost-effective advantages in providing cloud computing solutions. In the process of operation, it has formed the ability to design chips. Therefore, from the perspective of customer needs and cost performance, it is natural for Amazon to develop “tailored” chips suitable for customers. At the same time, Gu fan also stressed that “the pursuit of cost performance in cloud computing will never stop. Since the self-developed chip, it will go further in cost performance.”

As the second generation processor of Amazon cloud technology based on ARM architecture, graviton 2 is designed based on 64 bit arm Neover N1 micro architecture, which is the first CPU architecture of arm for data center positioning. Compared with the same configuration of X86 instance, the cost performance of Amazon EC2 M6G, c6g and R6G instances is improved by 40%.

Gu fan thinks that graviton 2 is preparing for two future trends. The first one is the iteration of workload in the future. For example, in the next five years, the trend of container and micro service will become more and more obvious. More and more enterprises’ workload will turn to micro service. Sooner or later, customers will need processors like graviton 2, that is, single core single thread large cache, to give full play to its performance. The second is the pursuit of cost performance in cloud computing. 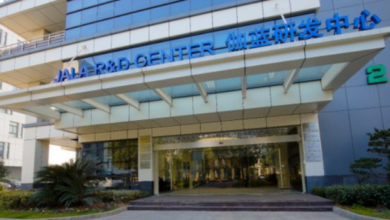 From “one branch alone” to “seven heroes rising”, Alibaba cloud data center is being “chased” 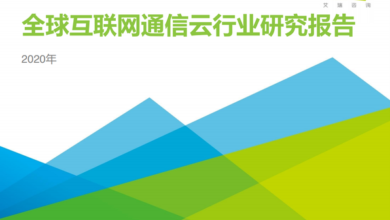 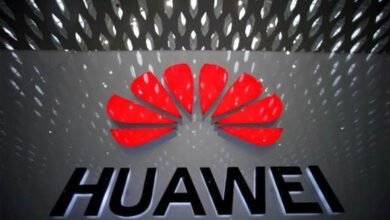