The following is the Amazon Web Services recommended by recordtrend.com. And this article belongs to the classification: cloud computing, Industry information.

Compared with X86 instances with the same configuration, the cost performance is improved by 40%

On January 28, 2021, Amazon cloud service (AWS) officially announced that the M6G, c6g and R6G instances of Amazon Elastic Compute Cloud (Amazon EC2) supported by AWS graviton2 processor have been installed in AWS China (Beijing) operated by optical new network and AWS operated by Western cloud data Launched in China (Ningxia) region, this is a chip developed by AWS and originally designed for the cloud. It is also the first time that AWS self-developed processor has been launched in China region. As the second generation processor of AWS based on ARM architecture, graviton 2 is designed based on 64 bit arm Neover N1 micro architecture, which is the first CPU architecture of arm for data center positioning. Compared with the same configuration of X86 instance, the cost performance of Amazon EC2 M6G, c6g and R6G instances is improved by 40%. visit https://www.amazonaws.cn/ec2/instance-types/ To learn more about Amazon EC2 M6G, c6g and R6G instances in AWS China.

Among them, Amazon EC2 M6G is a general-purpose instance, which provides balanced computing, memory and network resources for workload, and can be used in open source software applications, such as microservices, game servers and message queues; c6g is a computing optimized instance, which has high allocation of computing resources, and is suitable for computing intensive applications, such as high-performance computing, batch processing, advertising services, video coding, games Scientific modeling, distributed analysis and CPU based machine learning reasoning; R6G is a memory optimized instance with high allocation of memory resources, which is suitable for memory intensive applications, such as open source database, memory database and real-time big data analysis. The three types of instances have 8 resource sizes to choose from, which are 1, 2, 4, 8, 16, 32, 48 and 64 vcpu, and can be purchased as on-demand, reserved or spot instances, which fully reflects the flexibility of cloud computing resource configuration.

Gu fan, general manager of cloud service product management of AWS Greater China, said that customer demand has always been the driving force of AWS innovation. AWS has in-depth cooperation with chip manufacturers such as Intel, AMD, NVIDIA, and Xilinx, providing their latest technologies to customers in the cloud for the first time. We launched the self-developed processor, which aims to provide customers with more diversified choice of computing examples, and save a lot of cost while providing excellent performance, so as to meet the needs of customers in different application scenarios.

Beijing Dagong Technology Co., Ltd. is a company focusing on scientific research and application in the field of AI image processing, bringing disruptive technologies to the old photo restoration, image quality enhancement and other industries. For the enterprise level market, the company serves a number of domestic and foreign film factories, TV stations, film and television post companies; for consumer end users, Dagong technology has launched “you me that year” and “Remini” apps at home and abroad respectively, which have become popular phenomenal applications in many countries and regions. Huang Shuo, CEO of Dagong technology, said: “the global ecology and vision of AWS make Dagong technology not need to worry about the support from the bottom. The abundant computing power provided by AWS has helped us successfully serve tens of millions of users. ” According to the calculation data of Dagong technology, the cost of using c6g is nearly 40% lower than that of using C5. 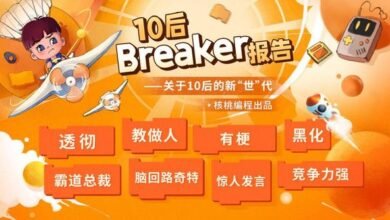 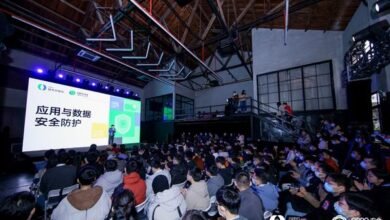 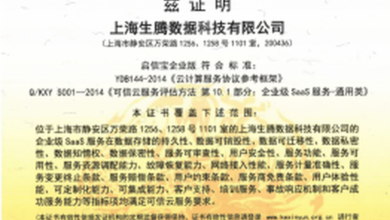 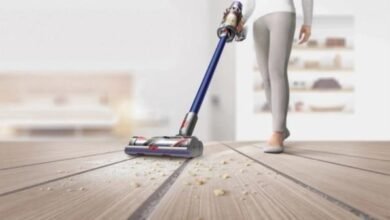