The following is the In 2020, there will be nearly 600 large data centers in the world From SRG recommended by recordtrend.com. And this article belongs to the classification: cloud computing.

According to the latest data from synergy research group, the total number of large data centers operated by super large scale providers will increase to 597 by the end of 2020, more than doubling since the end of 2015. Geographically, the United States continues to account for nearly 40% of cloud and Internet data center sites. Followed by China, Japan, Germany, the UK and Australia, accounting for 29% of the total. In the past four quarters, 17 countries have opened new data centers, among which the United States, South Korea, China, Canada, the United Arab Emirates, Indonesia, Italy and South Africa have the largest number of new data centers.

The study is based on an analysis of the data center footprint of 20 major cloud and Internet service companies around the world, including the largest operators in SaaS, IAAs, PAAS, search, social networking, e-commerce and games. The companies with the widest data center footprint are leading cloud providers, Amazon, Microsoft, Google and IBM. Each region has 60 or more data center locations. Oracle and Alibaba also have a very wide range of data center businesses. The remaining companies tend to focus their data centers on the United States (apple, Facebook, twitter, eBay) or China (Tencent, Baidu, Jingdong). 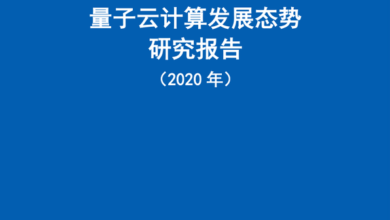 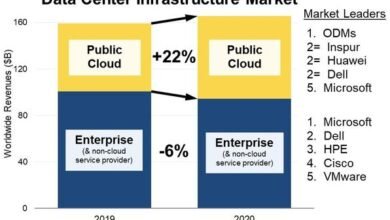 In 2020, the total revenue of global data center infrastructure equipment will reach 165 billion US dollars From SRG 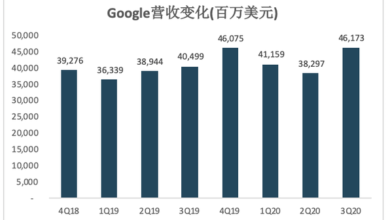 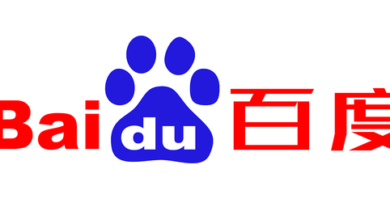