The following is the In 2021, Q1 enterprise cloud service expenditure increased by 37% year on year From SRG recommended by recordtrend.com. And this article belongs to the classification: cloud computing.

New data from synergy research group show that in the first quarter, enterprises spent more than $39 billion on cloud infrastructure services, an increase of $2 billion over the previous quarter, or 37% year-on-year.

Microsoft’s market share in Amazon dominated market has been rising slowly, and the market share gap between them narrowed by 2 percentage points last year. Together, these two market leaders account for more than half of global cloud revenue. In addition to Amazon and Microsoft, Alibaba, Google, Tencent and Baidu are also growing faster than the overall market.

IBM, salesforce, Oracle, NTT, sap and Fujitsu were also the top 12 suppliers. Compared with the largest cloud providers, all providers can have some niche markets in the market.

Since most of the major cloud providers have now released revenue data for the first quarter, synergy estimates that the revenue of cloud infrastructure services (including IAAs, PAAS and hosted private cloud services) in the first quarter was $39.5 billion; Revenue in the past 12 months has reached $140 billion. Public IAAs and PAAS services dominated the market, up 39% in the first quarter. The dominant position of major cloud providers is more obvious in the public cloud segment. The top five control 80% of the market. Geographically, the cloud computing market has maintained strong growth in all regions of the world. 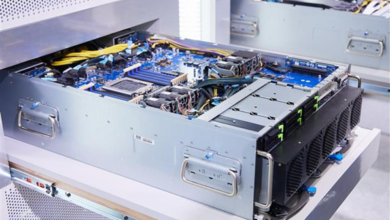 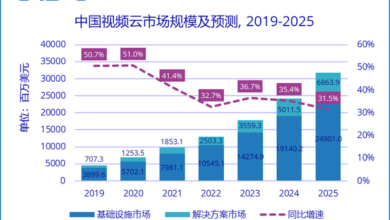 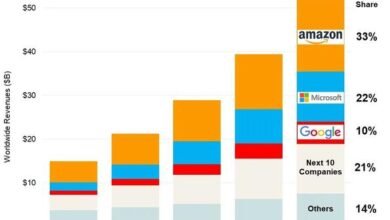 In the first quarter of 2022, the global cloud infrastructure service expenditure exceeded $53billion From SRG 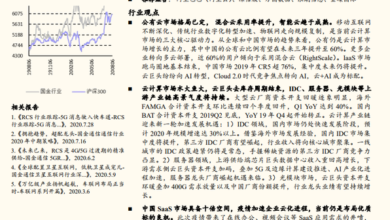