The following is the In 2020, the number of IPv6 addresses in China will reach 57634 / 32 From CNNIC recommended by recordtrend.com. And this article belongs to the classification: CNNIC, network service.

More reading from c114: dyn: in August 2014, the capacity of international underlying routing equipment has reached the maximum limit. It is estimated that by the end of 2025, China’s IPv6 scale will reach the world’s first. Asia Pacific Internet Network Information Center: China has the second largest number of IPv6 addresses in the world. Google: June 2018, global IPv6 Penetration is close to a quarter. By the end of October 2018, China’s IPv6 active users reached 9.51 million. In 2014, the global IPv6 coverage rate was only 18.4%, and the user growth rate was less than 0.2%. Google: in May 2020, the global IPv6 penetration rate exceeded 32%. Google: in the 20th anniversary of the release of IPv6, the global utilization rate exceeded 10%. Chinese Academy of Engineering: in 2016, China’s IPv6 users ranked only 50th in the world Behind India and Vietnam, Google: in February 2014, IPv6 accounted for more than 3% of Google’s traffic CNNIC: regional impact of diversified search on traditional navigation websites CNNIC: the 36th statistical report on China’s Internet development in 2015 (2) CNNIC: Top 10 highlights of China’s Internet development in the 12th Five Year plan CNNIC: the 35th statistical report on China’s Internet development in 2015 -O2o market development (7) CNNIC: game user clients and mobile game users have less family entertainment 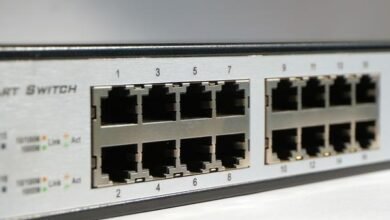 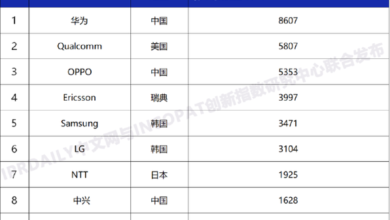 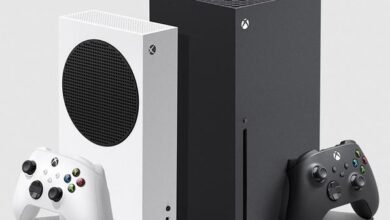 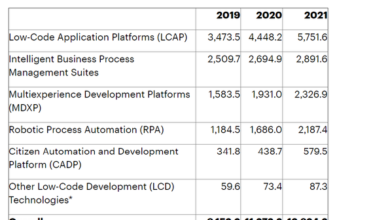 The global low code development technology market will reach 13.8 billion US dollars in 2021 From Gartner