The following is the The number of Internet users in China will be close to 1 billion in 2021 From eMarketer recommended by recordtrend.com. And this article belongs to the classification: eMarketer, Internet user.

The impact of the pandemic on Chinese behavior is the same as elsewhere. People spend more time indoors, have more time to explore new activities, and some of the youngest and oldest go online for the first time, or visit the Internet more often than usual.

With the support of the government, large e-commerce companies provide new functions and incentives for rural buyers and sellers.

Emarketer estimates that by the end of 2025, China’s Internet penetration rate will reach 75.1%, still slightly behind the average level of developed countries. 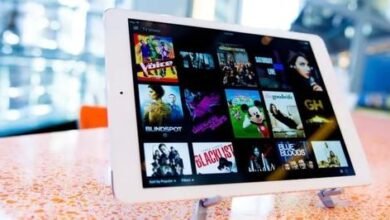 Us multichannel video subscription drops by 7.2 million in the fourth quarter of 2020 From Kagan 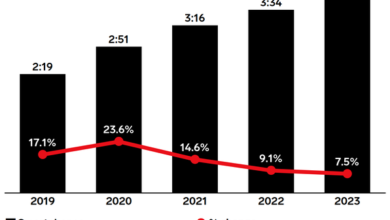 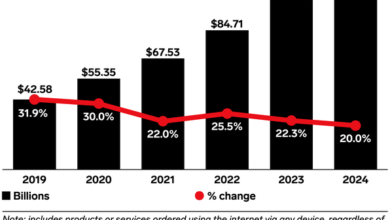 2021 “she economy” insight report: the scale of female users reaches 547 million, and goddess consumption rises at the right time! From These Mobile