The following is the In 2021, the net profit of Samsung in Q1 was 54.8 billion yuan, up 45.53% year on year From Samsung financial report recommended by recordtrend.com. And this article belongs to the classification: Enterprise financial report.

Samsung’s sales hit the highest in the first quarter of the year, and it is expected that the current global chip shortage may continue in the second half of the year. Driven by the electronic mobile and consumer electronics business, Samsung’s net profit in the first quarter increased by 46%, exceeding expectations. But the company warned that the impact of semiconductor shortages will continue as the global economy recovers from COVID-19.

The company’s operating profit greatly exceeded market expectations, and its sales volume was basically the same as the third quarter of last year (66.96 trillion won), the highest in the first quarter of previous years. In terms of specific business, the semiconductor business was not as good as expected, but benefited from consumers’ “retaliatory consumption”, the sales of the company’s flagship smartphone Galaxy S21 series increased significantly, and the profits of TV and home appliance departments also increased significantly.

In terms of chip shortage, Samsung said its system LSI division plans to increase wafer outsourcing and strengthen cooperation with internal factories to ensure production capacity. But the current global chip shortage is likely to continue in the second half of the year.

The company said that after its chip factory in Austin, Texas, closed in the first quarter due to the winter cold wave, it has now fully resumed production, but its design logic chip department, system LSI business, may still be affected by the production interruption this quarter.

Market analysis shows that due to the saturation of orders from its own factories, Samsung is unable to handle new orders brought about by global chip shortage, so the company increases outsourcing production.

Samsung also warned that due to the shortage of chips and weak demand for the company’s flagship mobile phones, the company’s mobile phone division’s revenue and profit will decline this quarter. However, the chip business sales will gradually recover in the second quarter, and the revenue will increase significantly.

Samsung’s share price remained stable on Thursday as the results were released. As one of the major companies benefiting from the new crown home activities, the company’s share price has risen more than 100% since the outbreak. 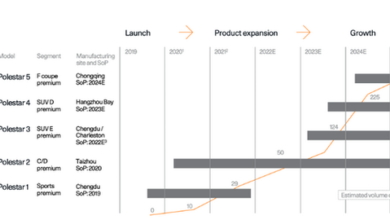 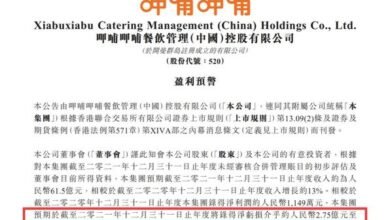 230 stores will be closed in 2021, and the net loss for the whole year is expected to be 275 million to 295 million yuan From Sipping sipping