The following is the Sony’s net profit reached US $3.542 billion in fiscal Q3 2020, up 62% year on year From Sony financial report recommended by recordtrend.com. And this article belongs to the classification: Enterprise financial report.

Among them, the strong revenue of imaging and sensing solutions division benefited from the strong demand of iPhone 12 and Chinese smart phone products. In the third quarter, Sony’s operating profit was 359.2 billion yen (about $3.4 billion), higher than analysts’ forecast of 179.9 billion yen.

In the third quarter, Sony sold 4.5 million ps5 and 1.4 million PS4. This means that as of December 31, the total sales volume of PS4 has reached 115 million units. 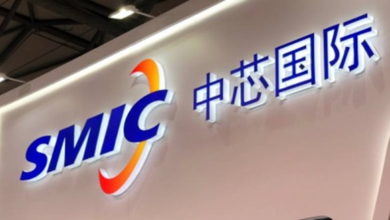 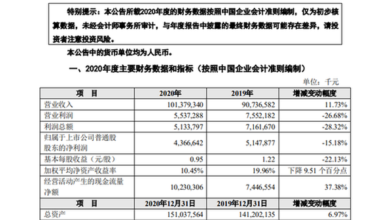 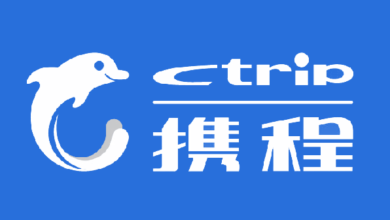 In 2020, the annual revenue is 18.3 billion yuan, ranking the first in the world for three consecutive years From Ctrip 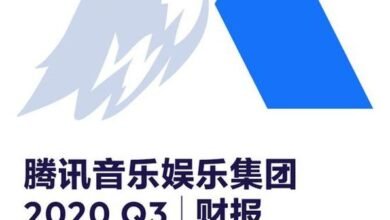 In 2020, the total revenue of Q3 Tencent music is 7.58 billion yuan, with a year-on-year increase of 16.4% From Tencent music financial report