The following is the In 2021, the box office of national urban cinemas reached 47.258 billion yuan, an increase of 131.46% year-on-year From Chinese filmmakers Association recommended by recordtrend.com. And this article belongs to the classification: Film and television box office data.

The research report shows that in 2021, the production of all kinds of films in China totaled 740, with a year-on-year increase of 13.85%, including 565 feature films and 50 animated films. The production capacity of animated films has basically recovered. 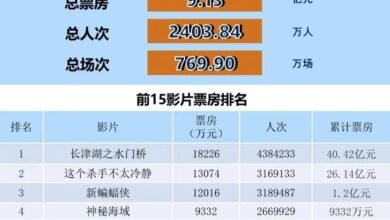 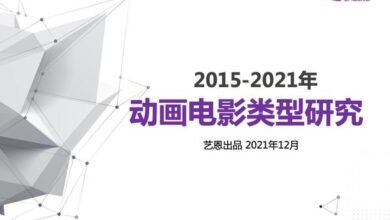 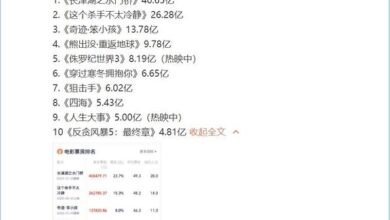 In the first half of 2022, the total box office of the film was 17.186 billion From Lighthouse Professional Edition 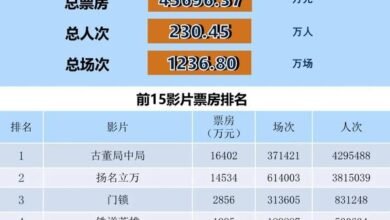