The following is the Journey to the West becomes the most attractive mobile game with IP derivative net income of US $5.4 billion From Newzoo, recommended by recordtrend.com. And this article belongs to the classification: NewZoo., Game console.

Data show that from January 1, 2015 to March 15, 2021, the IP series with the highest revenue of mobile games in the world are as follows:

·Journey to the West: the net income of derivative games reached 5.4 billion US dollars (about 35.37 billion yuan);

·Marvel superhero: the net income of the game reached 2.2 billion US dollars (about 14.41 billion yuan);

In terms of global downloads, the top five IP (app store on shelf) downloads of derivative games are as follows: 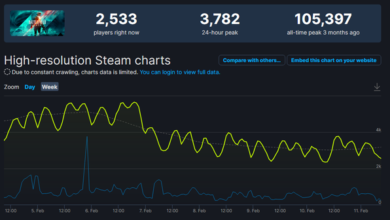 The loss of steam players in battlefield 2042 is as high as 97.6% From SteamDB 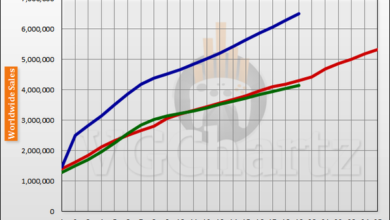 Compared with ps5, the sales volume of the three main engines in 19 weeks after the first launch was in the lead as a whole From VGChartz