The following is the The digital version of Assassin’s Creed: Hall of souls sold 1.7 million sets in the first month From SuperData. recommended by recordtrend.com. And this article belongs to the classification: SuperData Research, Game console.

Although the game’s first month revenue was 23% higher than Odyssey’s, in game revenue fell 62%. This may be because “Assassin’s Creed: Hall of souls” did not provide an experience bonus prop at the start, and Odyssey was criticized for adding this prop. However, Ubisoft added experience bonus items in December.

The launch of world of Warcraft: the land of shadows has set the highest monthly revenue since 2008 and the highest number of players online since 2010. Compared with the world of Warcraft: Azeroth expansion, which was launched in August 2018, the revenue and number of users of shadowland increased by 50% and 34% respectively. In the next 1-2 months, “shadow land” will be difficult to maintain such a high number of online. The game now relies heavily on major add ons to drive a brief surge in revenue and user numbers.

The number of active players in among US reached nearly 500 million in November. So far, “among us” is the most popular game of all time, measured by monthly online players. Due to the low degree of micro transaction of “among us”, the income is relatively small. The PC version generated most of the revenue (i.e., 64% of the revenue) between August and November, although it has a very small share of the total player base (3% in November).

In 2020, the wealth of global Billionaires will increase by 1.9 trillion US dollars From Forbes 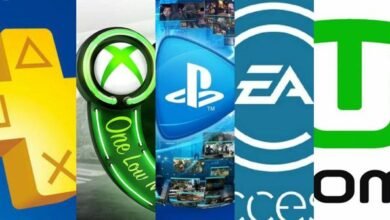 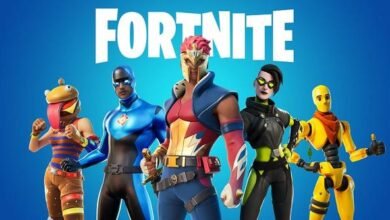 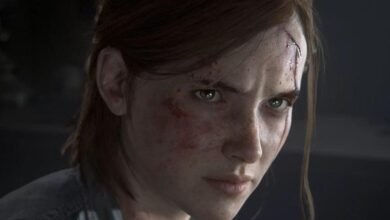 By 2020, the proportion of female characters playing the leading role in the game will rise to 18% From Feminist Frequency 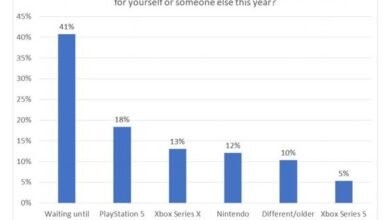