The following is the China’s Wang Zelong ranks second in the world’s youngest billionaire list in 2021 From Forbes recommended by recordtrend.com. And this article belongs to the classification: global economy , Forbes.

According to the latest ranking of the world’s youngest billionaires in 2021 released by Forbes, there are ten under-30-year-old billionaires with a billion dollars, with a total wealth of 29.5 billion dollars, an increase of 13 billion dollars over 2020. Among them, 18-year-old German guy Kevin David Lehmann ranked first with $3.3 billion. Netizens have said that others are 18 years old.

It is understood that Lehmann inherited 50% of the equity of DM dragerie markt, a German chain drugstore, from his father. The chain store was founded in 1973, covering 13 European countries and regions.

The second is Wang Zelong from China, 24 years old and worth $1.5 billion. In 2019, with 1.6 billion yuan, Wang Zelong became the largest shareholder in the listed company, accounting for 27.05%. As of April 8, the market value of CNNC titanium dioxide was 19.2 billion yuan.

A few days ago, Forbes officially published the 2021 global list of billionaires, with 2755 on the list, breaking the historical record. This includes 493 new entrants.

According to the list, the total wealth of 2755 billionaires is about $13.1 trillion, an increase of $8 trillion year on year.

The top five billionaires are: Jeff Bezos, who is about to become Amazon’s former CEO, won the top of this year’s rich list for the fourth consecutive year. Elon Musk soared to second place from 31st last year. Bernard Arnault of the Wyatt Hennessy Louis Vuitton group is still in third place, followed by Bill Gates in fourth place. This year’s top five is Facebook’s Mark Zuckerberg. This is the first time in more than 20 years that Warren Buffett has failed to make it to the top five.

Forbes: Top 20 of the world’s richest technology billionaires in 2017 Forbes: top 400 of the United States in 2016 Bill Gates topped the list for 23 consecutive years Forbes: one third of the world’s top 100 richest people in California Forbes: 2016 global rich list Bill Gates topped the list for three consecutive years Forbes: Top 50 Asian rich families in 2015 Forbes: 2015 global technology rich list released Forbes: 11 richest women in science and technology in 2015, worth $10.6 billion, only 3% of the same men Forbes: Microsoft, apple and Google, the companies with the largest overseas cash reserves in 2015 Forbes: Bill Gates topped the list of the world’s richest people in 2015 Forbes: the world’s richest people in 2017 Gates is still the richest man in the world Forbes: in 2017, the total value of the global technology 100 list exceeded $1 trillion for the first time Forbes: Amazon CEO value reached $143.3 billion, more than $50 billion more than gates Forbes: China’s best CEO Zhang Yong ranked first in 2020 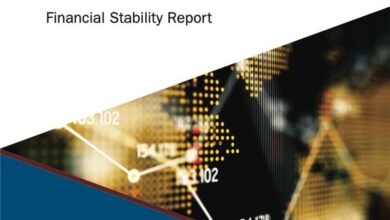 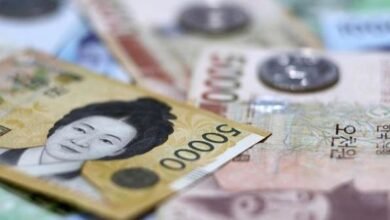 In the third quarter of 2020, South Korea’s GDP increased by 1.9% month on month, and its export reached the largest growth rate in 34 years From Bank of Korea 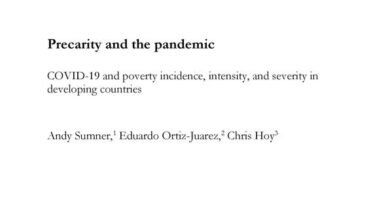 The new epidemic crisis may increase the number of people living in extreme poverty to 1.1 billion From United Nations report 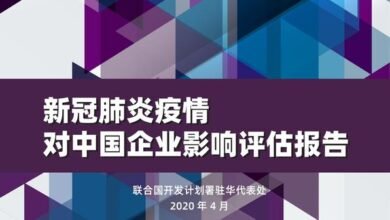