The following is the Five pictures to understand the global economy in 2020 and 2021 recommended by recordtrend.com. And this article belongs to the classification: global economy .

The new epidemic has plunged the global economy into the most serious recession in history. It is not clear when the economy will fully recover. Recent advances in vaccines have raised hopes for the economic future. However, some economists said that the speed of vaccine promotion in developing countries may be relatively slow, which will prevent economic activity from returning to the pre epidemic level.

In addition, economists also said that even for developed countries, Europe’s renewed blockade measures to prevent the epidemic from worsening may hinder economic recovery. Economists at Citigroup said in a report in early December:

“The distribution of the vaccine is a shot in the arm, but it won’t take effect until 2022.”

Nevertheless, they said the global economy would “significantly improve” in 2021 because “it’s not difficult to be better than 2020.”.

With the rapid spread of the new epidemic in 2020, many countries are forced to enter a blockade period of several months. Economic activities have slowed down significantly, and GDP has dropped to a new low in history.

In its latest world economic outlook report, the International Monetary Fund forecasts that the global economy will shrink by 4.4% this year and grow by 5.2% in 2021. In addition, the IMF said in October that the world economy had begun to recover, but it warned that it would be a “long, unbalanced and uncertain” process for the economy to return to its pre epidemic level.

One of the world’s blockade measures is to completely or partially close the border entrances and exits, which leads to the suspension of many international travel.

However, according to the United Nations World Tourism Organization, as of November 1, more than 150 countries and regions have relaxed travel restrictions related to the new epidemic.

However, the World Tourism Organization said that many restrictive measures still exist to restrict cross-border movement of people, including the following points:

1. The border is only open to tourists of specific nationality or destination;

2. Visitors must have nucleic acid test before entering the country, and the result must be negative;

3. Visitors should be isolated or self isolated in isolation place after arrival.

Another serious consequence of the recession caused by the epidemic is the increase in global unemployment.

In some countries, the early impact of the epidemic on the labor market “is 10 times greater than in the first few months after the global financial crisis in 2008,” the OECD said.

OECD said in the report:

“The working class bears the brunt of the crisis. Low paid workers are the key to ensuring that basic services continue to be provided during the blockade, and they are at great risk of being exposed to the virus at work. At the same time, they are at greater risk of unemployment or declining income. “

In order to cope with the unemployment situation, the government has increased expenditure to protect employment and support workers. The IMF said in October that globally, the government’s measures to alleviate the impact of the epidemic on the economy amounted to $12 trillion.

The IMF said such a staggering level of spending had pushed global government debt to an all-time high, but governments could not prematurely withdraw their financial aid measures. The IMF said in its report:

“As many workers are still unemployed, small businesses are still struggling, and even if additional social assistance is provided, 80 to 90 million people may be trapped in extreme poverty due to the epidemic. Therefore, it is too early for the government to cancel this special financial support.”

Central banks are also supporting the economy by cutting interest rates, which in many countries have fallen to historic lows, which will help governments manage their debt. The Fed has cut interest rates to near zero and has promised not to raise them until inflation reaches 2%.

At the same time, central banks in developed countries, including the Federal Reserve and the European Central Bank, are also buying more assets and injecting more funds into the financial system. More and more central banks in emerging countries have also taken this measure to support the economies that have been hit hard by the epidemic.

Read more: World Bank: global economic growth is expected to maintain 3% in 2020. Forbes: in 2015, the 11 richest women in science and technology are worth US $10.6 billion, only 3% of the same men. Bureau: it mainly depends on temperament. Why do they have to rely on China? ——Information chart: in 2014, Japan’s luxury sales reached US $2.8 billion, with a year-on-year growth of 20%. In 2016, the global economy may face seven “Black Swans”. In 2015, Q1 global M & A transactions increased by 21% year-on-year. Health care is in a leading position. How will the three major international institutions study and judge the global economic recovery of “new crown recession”? IMF: China is still expected to be the biggest engine of global economic growth by 2024 About 15% of the world’s rich may move overseas in the next five years

Us new bankruptcy cases surge 78% year on year in September 2020 From Epiq. 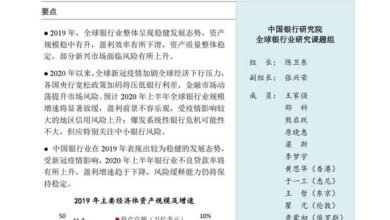 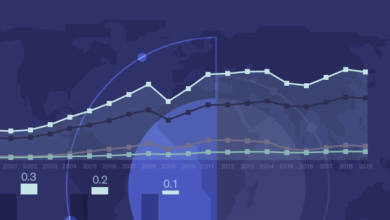 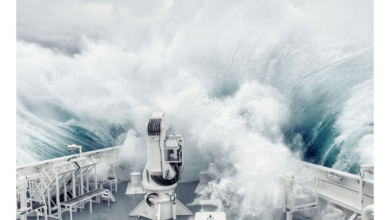 Insight report of the billionaires in 2020 From UBS & PWC