The following is the Huawei ranks ninth among the top 50 global patent companies in 2020 From PTO recommended by recordtrend.com. And this article belongs to the classification: global economy .

According to data released today by IFI claims patent services, the world’s leading patent database provider, in 2020, the U.S. patent and Trademark Office (PTO) granted 352013 patents, a year-on-year decrease of 1%. According to the data, IBM won 9130 patents last year, a year-on-year decline of 1%, dominating for 28 consecutive years. Samsung Electronics ranked second with 6415 patents, slightly lower than the number of 6469 in 2019. Canon ranked third with 3225 patents, compared with 3548 in 2019.

Mike baycroft, CEO of IFI claims patent services, said in a statement: “overall, patent activity in the United States declined slightly last year due to the new coronavirus epidemic. In the past decade, what we have seen is basically an increase, which is only a small downward trend, still 13% higher than that in 2018. “

According to IFI claims patent services, the two most popular technology categories last year were electronic digital data processing and digital information transmission. In addition, “computer systems based on biological models” is the fastest-growing technology on the list, with an increase of 67% last year, which highlights people’s great interest in artificial intelligence.

The following are the 50 companies with the most patents in the United States in 2020:

Online consumption in the holiday season of 2020 in the United States will reach US $188.2 billion, up 32.2% year on year From Adobe Analytics 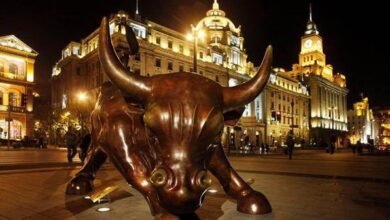 For the first time, the global stock market value exceeded 100 trillion US dollars, 20% of global GDP From QUICK FactSet 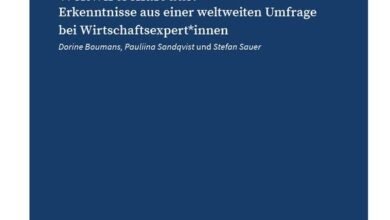 Survey on the direction of global economic recovery From IFO 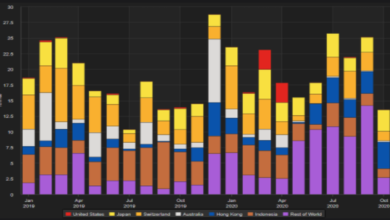 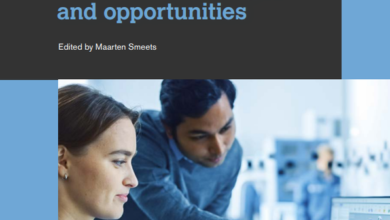