The following is the IBM ranks first with 9435 patents in 2020 From USPTO recommended by recordtrend.com. And this article belongs to the classification: global economy .

As one of the indicators of scientific and technological innovation, patents are becoming more and more important for high-tech enterprises, and the number of patents applied in the U.S. market has become the key for major manufacturers to display their technology. In 2020, IBM still won the first place in US patents, while Samsung and LG ranked second and third. According to the USPTO patent and Trademark Office of the United States, IBM won 9435 patents in the United States last year, ranking the first in recent years, but there is no growth compared with 2019.

Samsung came in second with 8539 patents, though the number fell by 1%.

LG Electronics won 5112 U.S. patents, up 4% year on year, but the total number is far behind the top two.

Raytheon, the world’s largest military industrial complex, ranks sixth. Its technical strength can not be underestimated. Last year, it won 3213 patents, an increase of 1%.

Huawei ranked seventh with 3178 patents, up 9% year-on-year. Despite the difficulties, Huawei does not seem to have stopped its technological progress and continues to apply for patent protection in the United States.

Then there are Microsoft, TSMC, Sony, apple, Dell, Toyota, GE and other companies. The 22% growth rate of TSMC is the largest in this list, and the growth rate of apple and Dell is not low. 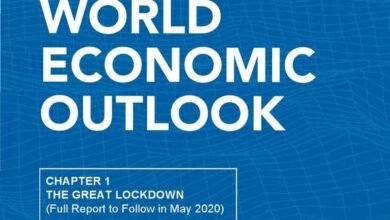 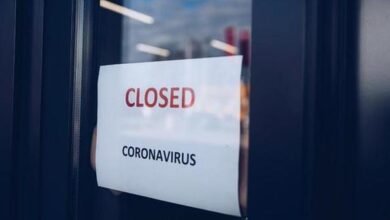 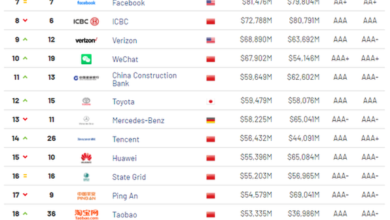 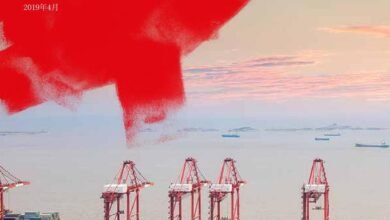