The following is the In 2020, the wealth of global Billionaires will increase by 1.9 trillion US dollars From Forbes recommended by recordtrend.com. And this article belongs to the classification: global economy .

Although novel coronavirus pneumonia has led to economic recession, foreign wealth has continued to grow at an alarming rate for many of the world’s wealthiest people, foreign media reported. Forbes estimates that the wealth of more than 2200 billionaires in the world will increase by $1.9 trillion in 2020 due to the soaring share prices.

Among them, with the listing of Nongfu Shanquan in Hong Kong in September, the wealth of its founder, Zhong Shanshan, has soared to US $62.5 billion from US $2 billion at the beginning of the year. Other big winners in China are Huang Zheng, chairman of pinduoduo, whose wealth has risen $32.4 billion to $52 billion so far this year. Alibaba founder Jack Ma’s fortune rose $18.9 billion to $61.7 billion.

French billionaires, as a group, are third in wealth growth this year. The country’s 40 super rich are worth $500 billion, up $95 billion from last year. More than half of the growth came from two big winners: luxury goods giant Bernard Arnault and L’Oreal heiress Francoise Bettencourt Meyers.

Arnault is now the world’s second richest man, and his wealth has increased by $35 billion this year. At the same time, L’Oreal’s share price rose 25%, helping to increase Myers’ wealth by $14 billion.

The digital version of Assassin's Creed: Hall of souls sold 1.7 million sets in the first month From SuperData. 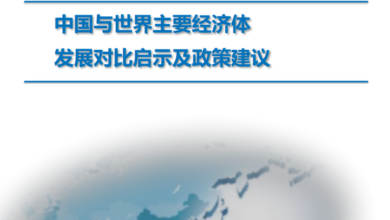 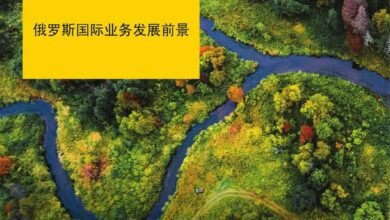 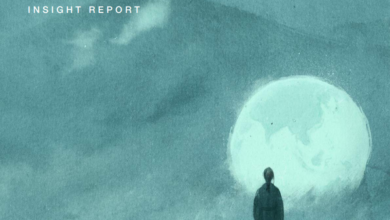 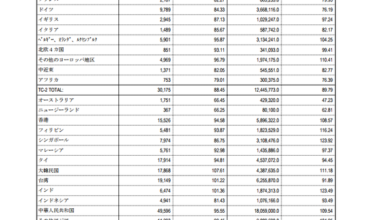