The following is the It is expected that the global economy will increase the most in 40 years in 2021 From IMF recommended by recordtrend.com. And this article belongs to the classification: global economy .

According to the IMF, global GDP will increase the most in 40 years after the decline in 2020, but the growth rate of GDP is significantly lower than the expected trend before the outbreak of the epidemic, and the economies relying on tourism will be most affected. The IMF expects global GDP to grow by 6% this year, higher than the previous forecast of 5.5%.

But the agency also pointed out that there is a high degree of uncertainty in the economic outlook, which largely depends on the success of the new crown vaccine promotion. Greater progress in vaccination could improve economic growth forecasts, while new variants of the virus that cannot be defended by vaccines could lead to a serious downgrading of growth expectations.

In particular, the IMF mentioned the risk of central bank interest rates – if U.S. interest rates rise further in an unexpected way, a multi speed recovery may bring financial risks. This could lead to overvalued assets and then force a sharp tightening of financial conditions, which worsens recovery prospects, especially for some highly leveraged emerging markets and developing economies. As a result, the IMF warned that central banks need to provide clear communication when they begin to tighten monetary policy.

This year’s US GDP growth was 6.4%, higher than the previous forecast of 5.1%. IMF chief economist gopinat pointed out that the U.S. GDP forecast in 2022 will exceed the pre epidemic level.

The only region whose economic growth rate has been lowered is the “ASEAN Five”, namely Indonesia, Malaysia, the Philippines, Thailand and Vietnam. The overall forecast growth of these five countries in 2021 has been lowered to 4.9% from the previous forecast of 5.2%.

The IMF pointed out that the losses caused by the epidemic in the middle and later stages may be smaller than those after the financial crisis. In addition, compared with the impact of the great depression, the low-income countries and emerging markets will suffer more.

According to Reuters, the meeting will discuss adding $650 billion in special drawing rights (SDRs) to the IMF, and may also discuss redistributing SDRs to support troubled economies. Discussions will also include proposals for debt relief and issues related to co stimulus. Finally, governments and multilateral organizations may face pressure to reduce vaccine inequality between rich and poor countries.

French finance minister le Maire said a global agreement on international taxes is within reach. We welcome us support for minimum corporate tax.

Transparency report for the second half of 2020 From Discord 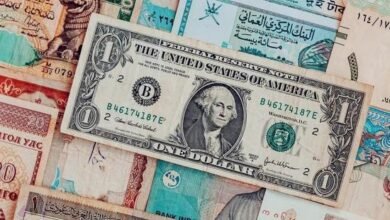 Lower US GDP growth forecast in 2022 From International Monetary Fund 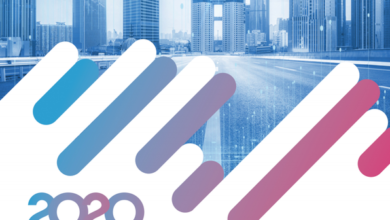 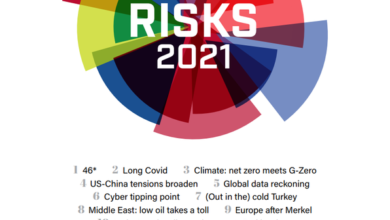 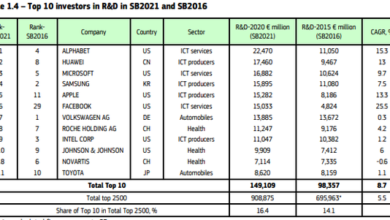