The following is the In 2020, the total global SSD shipment will be 330 million pieces, with a year-on-year increase of 20.8% From TrendFocus recommended by recordtrend.com. And this article belongs to the classification: Hardware equipment industry.

Of course, in terms of total storage capacity, SSDs are still slightly better than others, with 330 million SSDs of 27eb and HDDs of more than 1zb.

In terms of manufacturers, Samsung ranked first in the consumer SSD market, followed by western data, and then Kaixia and SK Hynix. The top 5-10 were Kingston, Meguiar, Intel, Jianxing, Seagate and others.

In 2020, U.S. gamers will spend $4.5 billion on PC hardware and accessories From NPD 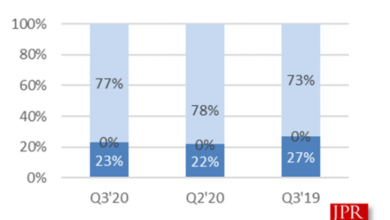 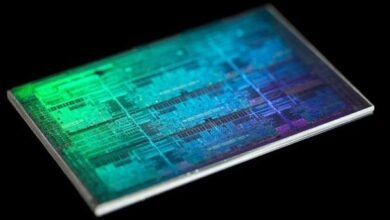 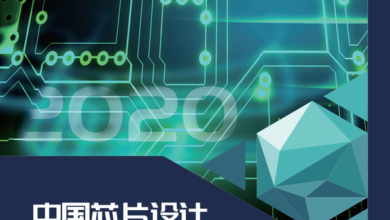 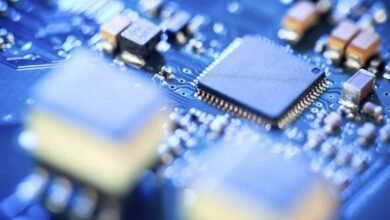 It is estimated that the global semiconductor market will reach US $469.4 billion in 2021, with a year-on-year increase of 8.4% From WSTS