The following is the In 2021, the global PC shipment in Q1 will reach 69.9 million units, a year-on-year increase of 32% From Gartner recommended by recordtrend.com. And this article belongs to the classification: Gartner, PC, Hardware equipment industry.

According to a report released by market research firm Gartner on Monday, global PC shipments reached 69.9 million units in the first quarter of this year, up 32% year-on-year, the fastest year-on-year growth since Gartner began tracking the data in 2000.

PC shipments fell sharply at the beginning of last year’s new crown pandemic, then rebounded later that year, so the year-on-year base was low. But this kind of prosperity is real on an absolute basis. According to Gartner, PC shipments in the first quarter also reached the highest level since 71.7 million in 2015.

Lenovo is still the world’s largest PC manufacturer, with its market share rising to 25.1% from 23.3% in the same period last year. HP and Dell ranked second and third with 21.4% and 16.5% market share respectively. Apple, Acer and ASUS ranked fourth to sixth. Among them, apple shipped 5.57 million Macs, up 48.6% year on year.

Gartner’s statistics don’t include chromebook, a cheap laptop running an operating system designed by Google and popular in schools. Gartner estimates that global PC shipments, including chromebook, grew 47% in the first quarter.

“We believe that PC demand will remain strong at least this year, especially in the first half of the year,” said mikako Kitagawa, a Gartner researcher. The question is how strong it will be from the second half of this year to next year. “ 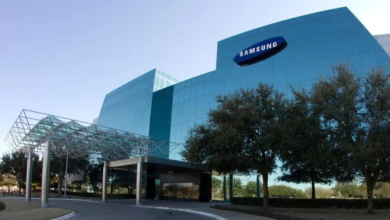 In 2021, Samsung’s chip sales in Q2 reached US $20.29 billion, up 19% month on month, becoming the world’s largest chip supplier From IC Insights 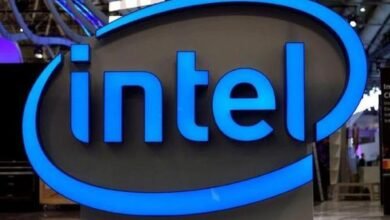 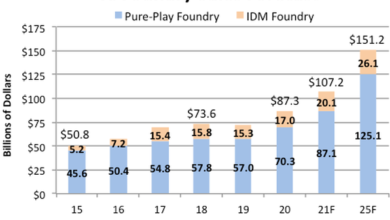 It is estimated that the labor market will reach US $107.2 billion in 2021, with a strong year-on-year growth of 23% From IC Insights 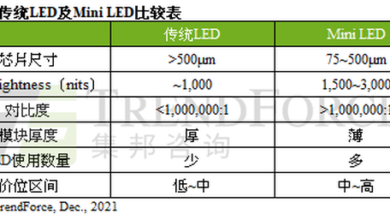