The following is the In 2021, the market share of Apple tablet computer processor chip in Q1 is as high as 59% From Strategy Analytics recommended by recordtrend.com. And this article belongs to the classification: iPad, Strategy Analytics, Hardware equipment industry.

As apple continues to dominate the tablet Market with its wide range of iPad models, its market share in the tablet chipset category has also increased. According to the latest data, the technology giant gained 59% market share in the first quarter of 2021. The tablet processor chip market grew by 33% in the same quarter.

According to strategy analytics, apple, Intel, Qualcomm, MediaTek and Samsung LSI accounted for the top five in the tablet chipset market in the first quarter of 2021. However, apple remains the undisputed king in this field, mainly due to the number of iPad shipments it sells every year. In fact, sravan kundojjala, the author of the report and deputy director of mobile component technology services at strategy analytics, commented that Apple’s tablet chipset revenue sharing increased by as much as 60%.

“Strategy analytics estimates that Apple will increase its tablet AP revenue share to 59% in the first quarter of 2021, the company’s highest share in the past nine years. Driven by the new 5nm based A14 bionic and apple silicon M1, Apple’s tablet related revenue increased by 60% year-on-year in the first quarter of 2021, and the demand driven by the pandemic also played a role. “

A14 bionic first appeared in Apple’s iPad air 4, while M1 appeared in 11 inch and 12.9-inch iPad Pro models. Both chipsets perform well according to their pricing levels. The newer features introduced in the iPad OS 15 should make it easier for users to migrate from laptops to tablets, although there are still some restrictions, because if Apple introduces more features, it may affect MacBook sales.

Apple can easily expand its leading edge in the tablet chipset market, because it is rumored that it will launch the ipad Mini 6 equipped with a15 bionic later this year, which is said to be in the upcoming iPhone   There will be the same SOC in the 13 series. Even Qualcomm, a leading company in the smartphone chipset and baseband market, had only a 10% market share in the tablet Market in the first quarter of 2021.

Unfortunately, many high-end smartphone manufacturers like Samsung have not made the same efforts in their tablet series, which is why Qualcomm has not seen much success here compared with apple. In the near future, it seems that Apple will continue to dominate the tablet SOC market share.

Annual insight into China's health management in 2021 From Yi Guan 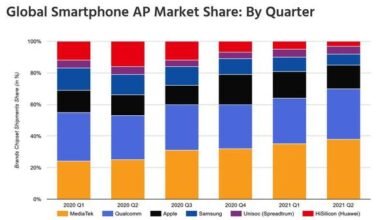 In 2021, Apple’s share of smartphone chips in Q2 was as high as 15%, second only to Qualcomm MediaTek From Counterpoint 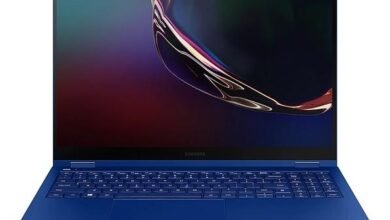 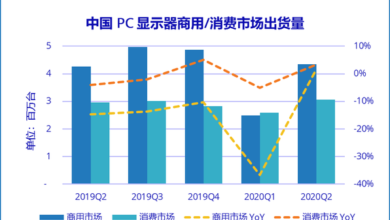 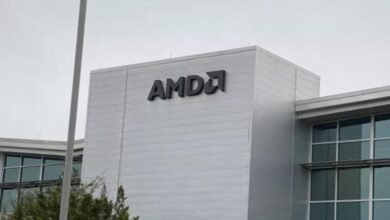