The following is the In the first half of 2021, the shipment of 5nm wafer products is expected to increase by 20% month on month From TSMC recommended by recordtrend.com. And this article belongs to the classification: Hardware equipment industry.

According to a report from DIGITIMES, industry insiders said TSMC expects the shipment of its 5nm process wafer chip products to increase by 20% month on month in the first half of next year. The news denies the rumor that TSMC’s 5nm has been slashed by apple. In fact, from the year-on-year growth of TSMC’s revenue for 18 consecutive months and the record high in November, we can see that the actual situation is that the supply is in short supply.

According to Nikkei, apple even plans to increase iPhone shipment by 30% in the first half of next year. Obviously, the iPhone 12 will account for a considerable part, and TSMC, which manufactures 5nm A14, naturally needs to cooperate.

Despite the absence of Huawei’s advanced process orders, the 5nm and 7Nm capacity that can be released is immediately “carved up” by Apple’s M1 processor, snapdragon x55 baseband and and AMD zen2 / zen3. TSMC’s days are still moist.

According to the current reports, apple is expected to launch new iPad pro, 16 inch macbook pro and other products in the first half of next year. They will all carry a 5nm processor. TSMC is really busy.

Japan's exports fell by 4.2% in November 2020 for 24 consecutive months From Ministry of finance of Japan 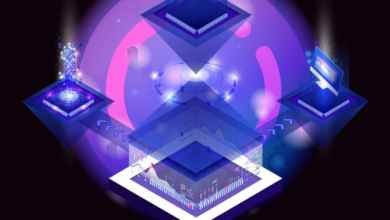 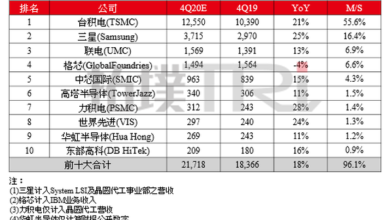 It is estimated that in the fourth quarter of 2020, the revenue of the world’s top ten Fabs will exceed US $21.7 billion, with an annual growth of 18% From TrendForce 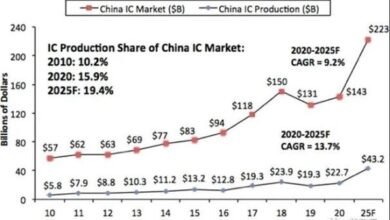 The output value of semiconductor chips in China will reach 223 billion dollars in 2025. From IC Insights 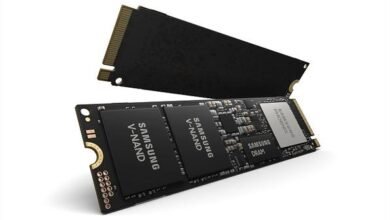