The following is the It is estimated that the global traditional PC shipment will grow by 55.2% year on year in 2021 From IDC recommended by recordtrend.com. And this article belongs to the classification: IDC, Hardware equipment industry.

According to foreign media reports, PC manufacturers have not been so good in nearly 10 years. IDC reports that the surge in demand for PCs in 2020 will continue until 2021, with global shipments of traditional PCs (including desktops, laptops and workstations) growing by 55.2% year-on-year in Q1 of 2021. In Q1 2021, a total of 84 million pcs were sold worldwide, 8% lower than that in Q4 2020, but this is the smallest drop in post Festival sales since the 7.5% decline in 2012.

“Unmet demand in the past year continued into the first quarter, and additional demand from the epidemic continued to drive sales,” said jitesh ubrani, research manager of IDC’s mobile device tracking division. However, the market continues to struggle with various setbacks, including the shortage of spare parts and logistics problems, which have led to the increase of average sales price. “

The last point will be further good news for suppliers. The increase in average selling price is not only due to the shortage, but also mainly due to the growth of games, the demand for higher performance laptops by enterprises and the increase in touch screen demand by the education sector.

The biggest question now is whether this good momentum will continue once the epidemic is over. IDC believes that PC manufacturers are likely to achieve this goal in the next two or three years.

Ryan Reith, vice president of IDC’s global mobile device tracking program, said: “there is no doubt that by 2021, there will be a large backlog of PCs in enterprises, consumers and education. Continued shortages in the semiconductor sector will only further extend suppliers’ ability to replenish inventory and meet customer orders. We believe that PC has undergone a fundamental change, which will lead to a more positive outlook in the next few years. All three areas – business, education and consumers – are experiencing demand that we didn’t expect, even though many countries have begun their ‘open’ process. The shortage of components is likely to be the topic that people will talk about most of 2021, but the more important issue should be what PC demand will be like in 2-3 years. “ 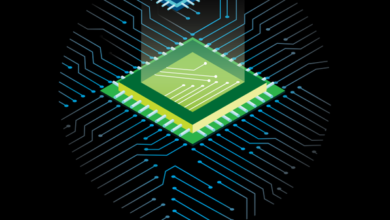 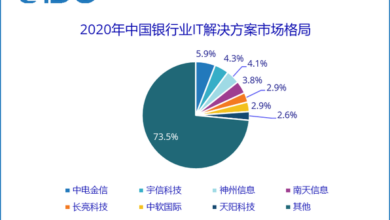 In 2020, the overall scale of China’s banking IT solution market will reach 50.24 billion yuan From IDC 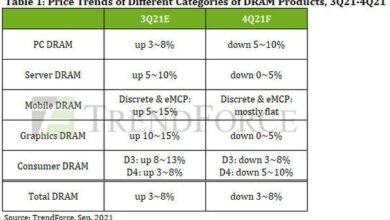 It is expected that the DRAM market will see a price drop in the fourth quarter of 2021: From TrendForce 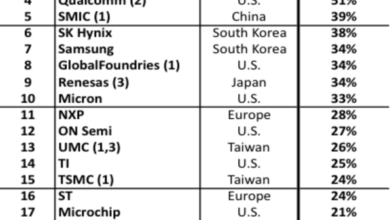