The following is the It is estimated that the price of Q2 client SSD will increase by 3-8% on a month on month basis in 2021 From TrendForce recommended by recordtrend.com. And this article belongs to the classification: TrendForce, Hardware equipment industry.

According to the latest survey of trendforce, with the continuous popularity of cowid-19 and the continuous growth of customer demand, the demand for notebook computers is expected to remain strong in the second quarter of 2020. At the same time, in order to meet this huge demand, PC OEM manufacturers are actively increasing the inventory of components including SSD. Combined with various factors, trendforce changed the original “basically flat” price forecast to “3-8% month on month growth”.

Specifically, due to the blackout of Samsung’s Austin semiconductor factory and the previous shortage of flash memory master, the short-term supply of SSD has become increasingly tight. As a result, manufacturers are preparing to increase their quotations.

It is reported that from mid February to March 2, most of the production activities of the plant have stagnated. But even if the plant has begun to resume production, its facility utilization rate will not return to more than 90% until the end of March.

Although Austin does not produce NAND flash wafers, it is still responsible for 10% of its SSD master IC production. This delay obviously has a significant impact on the overall planning of the semiconductor giant.

What’s worse, most of the main control ICs manufactured by Samsung Austin factory are delivered to the client SSD product portfolio of PC OEM manufacturers. Therefore, trendforce expects that the products based on 128 layer NAND flash memory will be directly impacted.

It is reported that Samsung began mass production of 128 layer flash based client SSDs in the fourth quarter of 2020. The initial plan was to catch the fast track of Intel tiger Lake CPU and expand the market share of the company’s PCI 4.0 SSD with aggressive pricing strategy.

However, due to the shortage of master IC, the major SSD manufacturers are forced to extend the delivery time of SSD orders. In the case of difficulties in capacity improvement, the price rise of client SSD in the second quarter of 2021 has almost become a foregone conclusion.

Finally, the aftereffects of the blackout of semiconductor factories are also transmitted to the SSD market. It is expected that data center customers will accelerate their purchasing activities in enterprise SSD after the bearish period in the last quarter, thus pushing up the month on month growth of this part of orders.

Rural Revitalization and protection of Agricultural Cultural Heritage promoted by webcast From He Xiaowu, CEO of Sixiang infinite 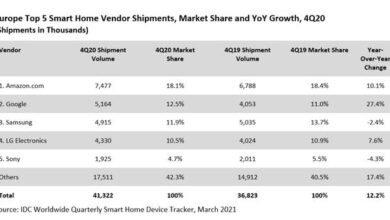 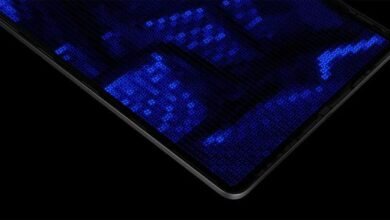 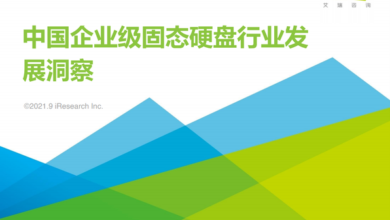 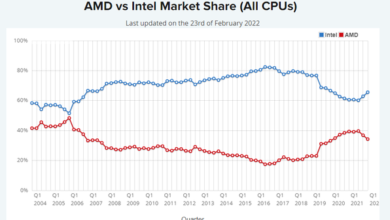