The following is the Ox horn From China semiconductor in depth report recommended by recordtrend.com. And this article belongs to the classification: Securities report, Hardware equipment industry.

In the past few years, on the turning point of science and technology, we have all discussed the semiconductor industry in a forward-looking and in-depth way with the whole market, such as the turning point of global “core” in mid-2019, China Electronics: Reconstruction and rise in May 2020, etc. since 2020q4, we have repeatedly highlighted that the industry has entered an unprecedented state of prosperity, “semiconductor: make great efforts and make progress.”, In this era, the global chip “shortage” has become one, China’s chip industry has entered a high-speed growth stage again, the short-term performance has generally entered an explosive period, the mid-term ushered in the rise of both volume and price, the long-term industrial status has rapidly improved, and the asset price and industry fundamentals have a scissors gap, we solemnly launch this report!

The continuous shortage of production capacity stems from both supply and demand: on the supply side, in the past three years, the expansion of global production capacity has not been smooth. Since the beginning of 18 years, the impact of Sino US relations, global epidemic, especially the global epidemic, on the supply side has never been seen in history, and the restrictions of the epidemic on logistics and people flow have greatly affected the actual expansion of production capacity; On the demand side, in the 5g intergenerational switching window, the silicon content has increased rapidly, including the multiple demands of mobile phones, automobiles (new energy vehicles), HPC (servers, mining machines, etc.), and the Internet of things. It is not only the quantity, but also the comprehensive demand of multi process. At the same time, China’s nationalization has accelerated. In January and February of 21, China’s chip volume increased by 79.9% year-on-year!

Since 20q4, the inventory replenishment of the industrial chain has sounded the first wave of momentum. Since then, the tight overall production capacity from upstream core raw materials silicon wafers and IC carriers to midstream OEM production capacity and downstream packaging testing has exacerbated the shortage of cores in this round. This whole industry chain boom is very similar to the last super cycle from 16q4 to 18q2. The core raw materials, manufacturing capacity, packaging and testing capacity have formed a “scissors gap”. In the next two quarters, raw material manufacturers and heavy asset OEM, packaging and testing sectors will have a definite return, while light asset fabless will show an obvious “Matthew effect”, that is, those who get the capacity will get the world, Design firms that can transmit the cost increase downward will also improve their profitability, and some small and medium-sized design firms will experience a period of pain.

Leading companies are generally optimistic, focusing on the contradiction between demand inventory and performance stock price. With the stabilization of the epidemic situation, the improvement of downstream demand on a month on month basis, the general performance of leading companies and the optimistic guidance for the future industry prosperity, the semiconductor index of US stocks continued to reach a new high. The core logic of Electronics lies in the rise of volume and price brought about by the innovation cycle. In this round of innovation, the increment of optical CIS, RF, storage and other components in the era of 5g + aiot is expected to resonate with downstream demand, and it is expected to meet the turning point of the industry in 2021. In 2020q4, the capacity utilization rate of wafer factories and packaging and testing factories is rising, and the order delivery period is lengthening, which gradually presents the situation of shortage of capacity resources in the semiconductor industry. There are two main contradictions: 1) the global cycle starts again, and the contradiction between the rapidly released demand and the inventory at the bottom of history and the serious shortage of capital expenditure. 2) In the first three quarters, the semiconductor industry was at the forefront of the industry. The market was excessively worried about the impact of external factors such as China and the United States, and the capital value did not fully reflect the room for industrial value improvement.

Focus on design companies with effective cost transfer capability. At present, the prices of raw materials silicon wafer, IC carrier board, lead frame, OEM, packaging and testing fees in the industrial chain have increased. We believe that in this round of price increase, the heavy asset companies, especially the heavy asset leading companies, have strong cost transfer transmission ability, while the light asset design companies have different effects. We focus on the profit promotion of the design companies that can effectively transfer costs. The price of wafer foundry is usually variable cost. If the chip company has strong bargaining power and can transmit the increase of wafer foundry price downward to the same extent, the profit elasticity will be greater than the increase of price and the profitability will be improved. In addition, although the change range of sealed test cost is small, due to the shortage of production capacity, the price has also started to rise.

Under the background of innovation cycle, domestic substitution and industry talent return, the semiconductor sector is driven by the triple superposition of product iteration, category expansion and customer breakthrough, so it has considerable flexibility in revenue and profitability. Semiconductor segment valuation is at a historical low. The main leading companies, such as Weier, San’an optoelectronics, Zhaoyi innovation, Zhuo Shengwei, SMIC international, LanChi technology, Shengbang, Wentai technology and Changdian technology, have digested their valuations to the historical low level since the high share price callback, tending to be reasonable. 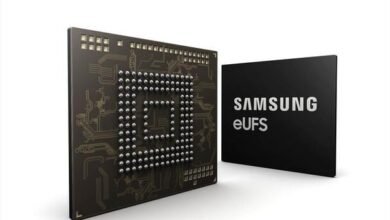 In Q1 of 2021, Samsung’s NAND flash memory market share is 33.5%, much higher than other manufacturers 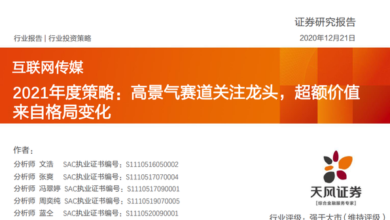 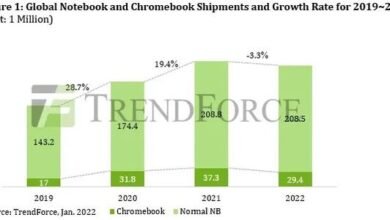 It is estimated that the global notebook shipment will be 238 million units in 2022, with a year-on-year decrease of 3.3% From TrendForce 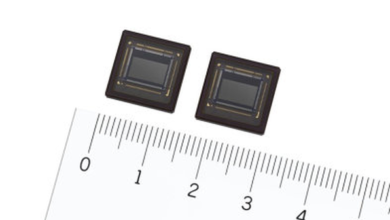 In the first half of 2021, the global sales of smart phone image sensors reached US $7 billion, with a year-on-year increase of more than 10%