The following is the The M1 MAC has sold more than Intel processor based models From Apple recommended by recordtrend.com. And this article belongs to the classification: MacBook, Hardware equipment industry.

According to Tim Cook, Apple’s chief executive, although it was released for the first time in November last year, the M1 based MacBook Air, macbook pro and mac mini now account for the majority of MAC sales, surpassing the Intel based MAC.

Cook made the announcement yesterday at Apple’s “spring loaded” event, when the company launched a completely redesigned 24 inch IMAC driven by M1 Apple silicon chip. Cook said the M1 and apple silicon chips “are not just an upgrade, but a breakthrough,” while praising Mac’s industry-leading customer satisfaction.

Apple announced at WWDC in 2020 that it will begin a two-year transition to Apple silicon for its entire MAC family, with the ultimate goal of leaving Intel. With the launch of IMAC with apple silicon M1 yesterday, apple is now selling four MAC computers with self-developed chips. In addition to them, apple continues to sell 16 and 13 inch macbooks   Pro, the 21.5 and 27 inch iMac, as well as the high-end Mac Pro, all continue to use Intel processors.

According to cook, four Macs with built-in M1 Apple silicon are now selling more than the other five Intel powered computers in their product line. In the keynote speech, cook’s comments were largely ignored, but this is likely to be a key point that organizations are most concerned about in the upcoming Apple earnings conference call on April 28. 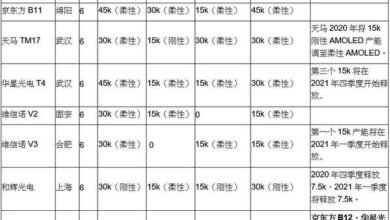 China’s AMOLED capacity will increase significantly in 2021 From Omdia 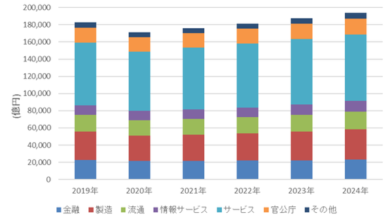 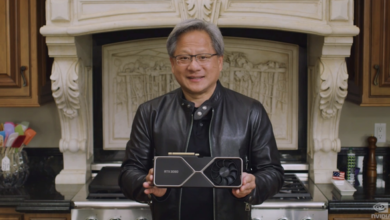 In 2020, U.S. gamers will spend $4.5 billion on PC hardware and accessories From NPD 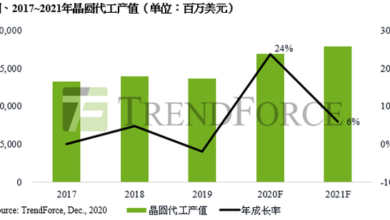 It is estimated that the global wafer OEM output value will reach 84.6 billion US dollars in 2020, with an annual growth of 23.7% From TrendForce