The following is the TSMC produces more than 1 billion chips in 7Nm process recommended by recordtrend.com. And this article belongs to the classification: Hardware equipment industry.

For TSMC, the current 7Nm capacity still brings them high profits. According to media reports in Taiwan, TSMC’s 7Nm process has produced more than 1 billion chips, which has become an important support force for 5g products and won the “IEEE Enterprise Innovation Award”. According to the report, TSMC’s 7Nm technology has produced more than 1 billion chips for hundreds of products from dozens of customers since its mass production in April 2018. It has assisted chip designers to launch innovative products in key technology fields such as artificial intelligence, data center, intelligent driving assistance system, high-efficiency computing, 5g communication and smart phones.

With the successful experience of 7Nm platform, TSMC’s 5nm process has been successfully produced in 2020, and the 3nm process is expected to start mass production in 2022.

Previously, TSMC officials have said that TSMC’s 7Nm and 5nm chips will be delivered at full capacity in the fourth quarter. With the obvious improvement of the yield rate, there will be positive benefits for the increase of chip price and gross profit margin.

Loss of big customer Huawei’s latest revenue of CSMC is still at a record high: it has been increasing year on year for 18 consecutive months

Although Huawei will not be able to contract for advanced process chips after September 15, TSMC’s orders are still soft, and its latest revenue data for November has reached a new high.

Meanwhile, the year-on-year growth in November means that TSMC’s revenue has increased year-on-year for 18 consecutive months. The latest year-on-year decline in TSMC’s monthly revenue was in May last year.

According to the forecast of Tuolong Industrial Research Institute, in Q4 of this year, the global foundry market demand is strong and the production capacity continues to be fully loaded. TSMC is firmly in the first place, followed by Samsung. AMD’s “ex girlfriend” lattice core has been overtaken by liandian and dropped to the fourth. 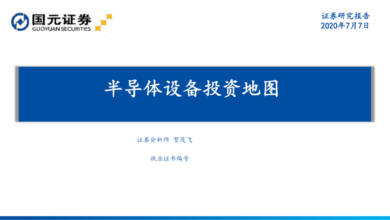 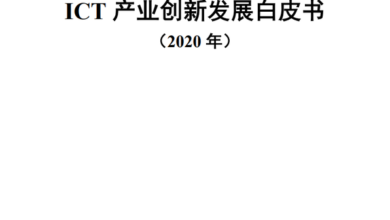 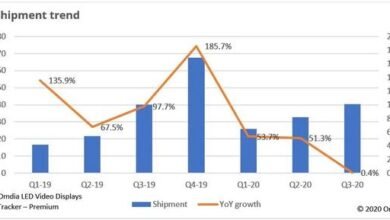 Global LED display market revenue increases by 10.8% in the third quarter of 2020 From Omdia 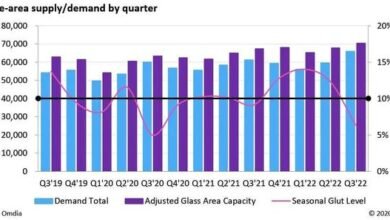 It is estimated that the demand for large-scale FPD will reach 220 million square meters in 2020, with a year-on-year increase of more than 4% From Omdia