The following is the Year end summary of integrated kitchen in 2020 From GFK recommended by recordtrend.com. And this article belongs to the classification: GfK Group, Home appliance industry.

According to the data released by the National Bureau of statistics, China’s GDP will exceed 101.6 trillion yuan in 2020, with a year-on-year positive increase of 2.3%. It is estimated that China will become the only major economy in the world to achieve positive economic growth, in which the total retail sales of social consumer goods will be 39.2 trillion yuan, with a year-on-year decrease of 3.9%.

Consumption is sluggish, and the home appliance industry is also hard to live. According to the GfK zhongyikang calculation data, the overall home appliance market scale in 2020 will be 808.5 billion yuan, a year-on-year decline of 9.8%, while in 2019, the decline of home appliances will still be 3.2%, and the impact of the epidemic is relatively large. In terms of categories, in addition to a slight increase of 1% in household appliances, black and white kitchens will show a downward trend, in which kitchen and bathroom appliances will decline by 8.6%, and the scale will drop to 213.4 billion yuan, but there is no significant difference Integrated cookers, dishwashers and embedded products are all showing an upward trend, and integrated cookers are particularly attractive. It is the only one with a positive growth among kitchen appliances with a scale of more than 10 billion, with an annual scale of 18.1 billion yuan, a year-on-year growth of 12%.

As a product born from the interior of kitchen electric appliances, integrated cooking stoves have deep Chinese characteristics. Their superior ability to absorb and discharge lampblack has laid the foundation for high growth. The anti traditional path of growth from the third and fourth tier cities to the first and second tier cities has given them sufficient living space. To some extent, the integrated cooker is a revolution of traditional kitchen electricity, and its growth is digging the wall. In 2020, for example, 2.38 million sets of integrated stoves will be sold, which means that 2.38 million sets of tobacco stoves will inevitably be replaced, and 1.44 million sets of disinfection cabinets, 300000 sets of embedded steamers, 200000 sets of embedded all-in-one machines and other products will be selectively replaced.

In particular, it is worth mentioning that the embedded all-in-one machine itself is a star category. The sales growth rate in 2020 is as high as 60%, but it has not yet broken through 1 million sets. It has been hit by other dimensions before it is mature. Regardless of other angles, from the price point of view alone, the average price of the embedded all-in-one machine is 8351 yuan in the offline monitoring data of GfK, while the average price of the offline integrated cooker is 8846 yuan, which is almost the same!

02. The market structure has not been determined, competing for listing

The market is vast and the growth rate is rapid. The influx of many brands is the inevitable result. According to the monitoring data of GfK, the number of brands is only 131 in 2016, and it has doubled to 262 in 2020. However, from the perspective of brand concentration, the market pattern is uncertain, and it is still waiting for the heroes to show their skills and strength.

At present, professional brands such as Meida, Martian and Senge are still slightly better than others, while kitchen electric brands such as Fangtai and boss and comprehensive brands such as Haier and Midea are still making efforts. According to the monitoring channel data of GfK, online Martian and Senge are in the top 2, but Midea and its sub brands Hualing have entered the top 10, and Internet brands such as O’Neill and Rongfei have impacted on professional brands at low prices; in the offline Ka market, Midea and SHUAIKANG are in the top two, Martian, Yitian and Senge are in the top 10, and in addition, online ten cities building materials Supervision Center is in the top 10 According to the survey data, Meida ranks the first in the integrated cooking range, followed by Martians. It is worth mentioning that Fangtai’s integrated cooking center performs very well in this channel. In this way, the channel diversification of professional brands has been in progress.

This year, the capital market has a particular preference for integrated kitchen enterprises. Shuaifeng, Yitian and Martian are listed in turn. This is the first time that integrated kitchen enterprises have been listed after the listing of Meida shares in 2012. In the first three quarters of 2020, Meida has 1.177 billion yuan, Martian has 1.005 billion yuan, shuaifeng has 469 million yuan, and Yitian has 480 million yuan The main purpose of raising funds is to expand the production capacity. In the past two years, the capacity of 1.1 million units has also been expanded by the University of America. We are full of confidence in the future development of the industry.

The scale of integrated stoves has been expanding, but there are also hidden worries. The growth rate has declined significantly. The growth rates of sales from 2017 to 2020 are 40.6%, 37.9%, 20.2% and 13.1% respectively. The growth rate is expected to be 17% in 2021, which is slightly improved, but there is still a lot of difference compared with previous years. In this case, innovation has become the top priority of enterprises.

To some extent, the epidemic is a boost, not only because consumers have increased their pursuit of kitchen electric products, but also because the epidemic has accelerated the brand marketing upgrading of integrated stove enterprises. We have entered the era of diversified brand internet marketing from the same high-speed railway naming and star endorsement publicity, including online new product release, contactless investment promotion, embedded in films and TV dramas, and with the help of KOL Broadcast and other creative marketing forms, forwarding scattered focus, at the same time in the process of integrated kitchen channel development and consumer awareness popularization and brand promotion have played a role in helping!

In addition, brand marketing needs to pay attention to youth. As a relatively young member of household appliances, it should actively interact with the post-90s and post-00s, and occupy the mind of a new generation by using such novel ways as post-90s spokesmen, secondary meta culture, IP co branding, cross-border customization, national fashion elements, cultural and creative design, etc.

However, it is obvious that offline is still the main battlefield of integrated stoves, and the dealer system will still drive growth for a period of time. Expanding other offline channels, such as building materials and Ka chain, has become a big proposition. According to the monitoring data of GfK zhongyikang ten cities building materials, the sales volume of integrated cookers is in a period of rapid growth, which is nearly 2 times higher than that in 2019. Meida, Martian, Fangtai, Senge, Haier, Jindi, etc. are expanding rapidly. At present, the main channels behind are home appliance chain and engineering channels, which need to make efforts, especially engineering, which accounts for less than 1% of the whole integrated cookers market, and is controlled by For the re installation property of integrated stove products, it is more closely connected with internet home decoration and designer channels.

In 2020, automobile consumption will decrease by 2%, new energy vehicle production will increase by 17% by 1.46 million From China Automobile Circulation Association 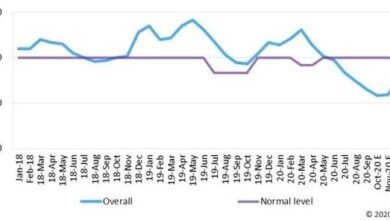 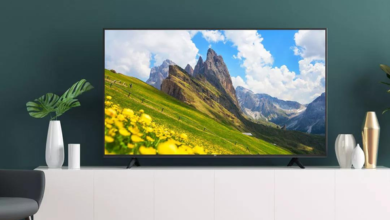 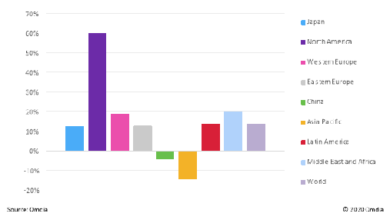 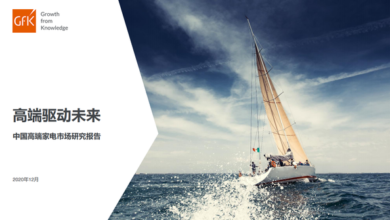