The following is the Digital advertising spending will grow 12% in 2020 From IAB. recommended by recordtrend.com. And this article belongs to the classification: IAB., Display advertisement, Advertising alliance.

According to a new report commissioned by PwC by the US Interactive Advertising Bureau, although digital advertising spending initially declined due to the epidemic, it increased by 12.2% year-on-year in 2020. But the report also shows that by 2020, the largest companies in this ecosystem will further consolidate their control over the U.S. digital advertising market, and their market share will increase year by year.

In 2020, the epidemic will reduce the advertising budget, and some areas, such as tourism, will remain sluggish throughout the year. But in the second half of 2020, political advertising spending and holiday season sales helped offset losses in the first half of the year, bringing annual revenue to $139.8 billion. But the growth rate is lower than the 15.9% growth from 2018 to 2019.

And the major advertising companies occupy more market share, even more than in previous years. IAB said that in 2020, the top 10 companies accounted for 78.1% of the revenue share, and the total revenue of this group alone exceeded $109 billion. In 2018, the top 10 enterprises accounted for 75.9% of the total revenue, rising to 76.6% in 2019. The 11th to 25th companies account for only 6.2% of revenue, while the smaller companies together account for 15.7%, according to the IAB.

By 2020, program advertising revenue will also grow by 24.9% to US $14.2 billion, but the IAB report questions whether changes in privacy, such as Google’s no longer using third-party cookies, mean that future growth is unsustainable. “The changes in consumer identity and classification patterns announced by Google and Apple will not have a substantial impact in 2020, and are expected to cause a disruptive turning point as ecosystem participants and consumers adapt to the new patterns,” the report said “The loss and shielding of identifiers on advertising products, tracking and other functions will not immediately have a direct and significant impact, but will be felt over time.”

In addition, the Pew Research Center reported on Wednesday that YouTube was the fastest growing social media application among users in the United States during the outbreak. The findings come from a survey of 1502 American adults conducted between January 25 and February.

According to the survey, the utilization rate of Google’s YouTube video service has increased from 73% in 2019 to 81% in 2021. Next on the list is reddit, which has grown from 11% of American adults in 2019 to 18% in 2021. YouTube is particularly popular among people aged 18 to 29, with 95% saying they use the service. In this age group, 71% said they used instagram, 70% said they used Facebook, and 65% said they used snapchat. Facebook remains highly used among Americans, with 69 percent of American adults saying they visit the social network. However, according to Pew Research Center, the number has remained relatively stable in the past five years. For the first time, Pew’s report includes tiktok and nextdoor. According to the report, 21 percent of Americans use tiktok and 13 percent use nextdoor. 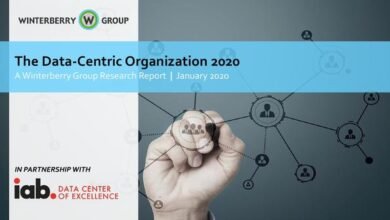 Data centric enterprises in 2020 From IAB. 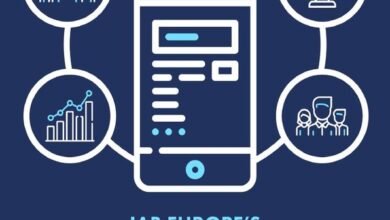 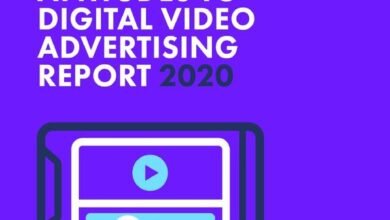 Survey report on Internet video advertising in 2020 From IAB. 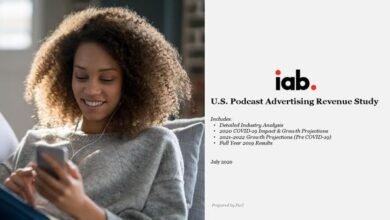 A survey report of American Podcast advertising revenue in 2020 From IAB.