The following is the Global smartphone manufacturers’ shipment volume and market share in the first quarter of 2021 From IDC recommended by recordtrend.com. And this article belongs to the classification: IDC, Intelligent mobile phone.

IDC, a research institute, released the global mobile phone quarterly tracking report today. The data shows that in the first quarter of 2021, the recovery momentum of smart phone market accelerated, and the shipment volume increased by 25.5% year on year.

IDC said that the total shipment volume of smartphone manufacturers in the first quarter of 2021 reached 346 million units, and all regions showed strong growth momentum. The highest growth came from China and the Asia Pacific region (excluding China and Japan). As the two regions with the largest proportion in the world, they accounted for about half of the global shipment volume, contributing 30% and 28% year-on-year growth respectively.

As for mobile phone manufacturers, Huawei fell out of the top five for the first time in many years after being hit hard by the increased US sanctions. Chinese brands Xiaomi, oppo and vivo have benefited from the trend. Their market share has increased compared with the last quarter, ranking third, fourth and fifth in the world with 14.1%, 10.8% and 10.1% market share respectively. At the same time, the three above-mentioned companies are also continuing to make efforts in the international market where Huawei’s share has increased rapidly in recent years, and benefit the most from the decline of Huawei’s low-end market.

IDC pointed out that the international market share of high-end price segment is mostly occupied by apple and Samsung. Samsung regained the first place with 75.3 million units and 21.8% market share. The good performance of the new S21 series is mainly due to its successful pricing strategy of $100 lower than last year’s flagship products. Although Apple’s market share has declined compared with the previous strong peak season, the continued success of the iPhone 12 series has made apple still sell an impressive 55.2 million iPhones, with a market share of 16.0%.

PC and ps5 are most popular with game developers From GDC 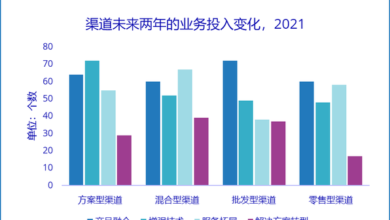 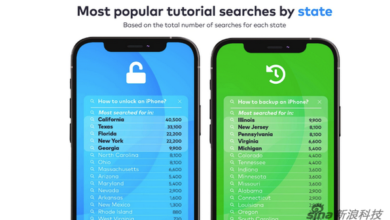 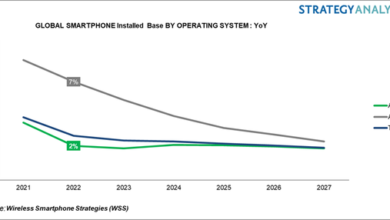